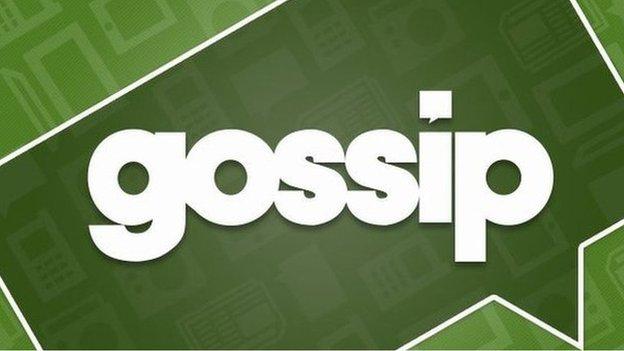 The Toffees hope to persuade Koeman, 53, by promising him the biggest transfer budget in their history. (Guardian)

Frank de Boer, another former Netherlands defender, could be an alternative after the 45-year-old quit as Ajax manager on Thursday. (Daily Mail)

The Old Trafford club have already missed out on two targets, with 18-year-old midfielder Renato Sanches and defender Mats Hummels, 27, joining Bayern Munich, while a third, Poland striker Robert Lewandowski, 27, is being lined up by Real Madrid. (Daily Express)

Newcastle have held a productive first round of talks with Rafael Benitez as the relegated Premier League side try to persuade the 56-year-old Spaniard to stay as manager. (Daily Telegraph)

Benitez could be the "perfect" candidate to be the next Everton manager despite his previous stint at Liverpool, according to former England defender Danny Mills.(BBC Radio 5 live)

Jose Mourinho has told Manchester United to appoint him by 30 June or he will go elsewhere. Valencia and Paris St-Germain have been linked with the former Chelsea manager.(Daily Express)

West Ham and Tottenham will bid for £31m-rated striker Michy Batshuayi after Marseille confirmed the 22-year-old will leave.(Daily Mirror)

Arsenal hope to beat Liverpool to the signing of Bayern Munich midfielder Mario Gotze, 23, and could land the World Cup winner for £16m.(Suddeutsche Zeitung, via Daily Star)

But Carlo Ancelotti has told Chelsea they can have Gotze for £35m when he takes over as Bayern Munich manager in the summer.(Sun)

John Terry could be set to remain at Chelsea for another season after club officials cancelled a 'tribute' to the 35-year-old central defender at the end-of-season awards presentation.(Sun)

Leicester City look set to miss out on Gianluca Lapadula, with the Pescara striker joining Lazio instead. The 26-year-old has scored 24 goals for the Serie B side this season.(Gazzetta dello Sport)

Chelsea academy forward Tammy Abraham, 18, says he wants to stay at Stamford Bridge next season rather than be loaned out.(Evening Standard)

Injured Manchester City skipper Vincent Kompany, 30, will not be offered a non-playing role with Belgium at Euro 2016 - allowing the defender to concentrate on regaining fitness.(Manchester Evening News)

Arsenal's Mesut Ozil gave fans a glimpse into his childhood with this #ThrowbackThursday moment, tweeting: "There's no buddy like a brother!" 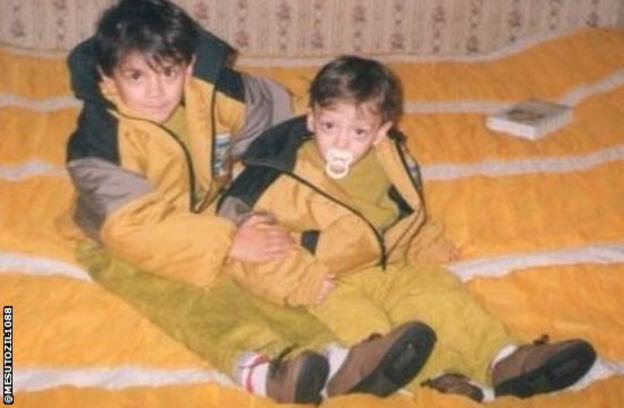 Tottenham striker Harry Kane had a kickabout with some of the club's young fans, tweeting: "Great to meet some young heroes after training today!"

A Danish football fan has travelled to Leicester to find out what exactly is in the water at the King Power. (Daily Star)