Leicester's England striker Jamie Vardy, 29, will have a medical at Arsenal on Sunday after his £20m release clause was activated by the Gunners. (ESPN)

Arsenal fear the move could fall through if they do not complete the deal before the European Championship begins on Friday. (Sunday Express)

Leicester manager Claudio Ranieri has told an Italian newspaper the reports about Vardy are "all true". (La Gazzetta dello Sport)

Vardy has had face-to-face talks with Arsenal boss Arsene Wenger over his move to the Emirates. (Sun on Sunday) 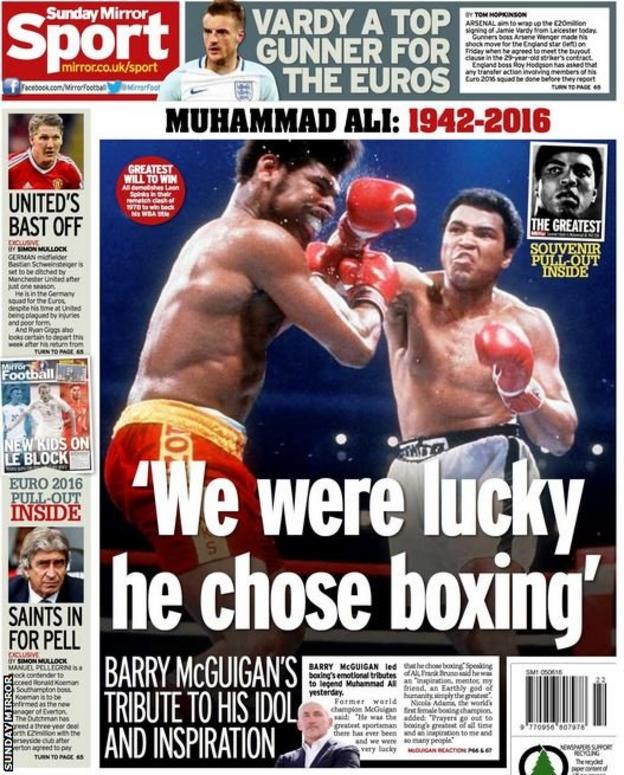 Sweden will allow striker Zlatan Ibrahimovic, 34, to leave their Euro 2016 training camp to sign for Manchester United. (Mail on Sunday)

Ibrahimovic, who rejected an approach from Champions League-bound Tottenham, has agreed personal terms at Old Trafford and the move now hinges on personal talks with new manager Jose Mourinho. (Guardian)

Chelsea will battle Stoke for former Potters midfielder Steven N'Zonzi, after the 27-year-old's impressive performances for Sevilla. (Sun on Sunday)

Everton will have to pay £3.5m in compensation to Southampton for manager Ronald Koeman and the Dutchman will be given £100m for transfers. (Liverpool Echo)

The Saints are considering either Bournemouth boss Eddie Howe or Sevilla manager Unai Emery as their new manager. (Sunday Telegraph)

Manchester City will have to wait until after Euro 2016 to try to pursue a deal for Everton's England defender John Stones, 22. (Manchester Evening News)

Sampdoria are interested in Sunderland's Italy midfielder Emanuele Giaccherini. Fiorentina and Torino are also interested in the 31-year-old, who spent last season on loan at Bologna. (Chronicle)

Swansea City have been linked with a move for Tottenham's England Under-21 midfielder Alex Pritchard. (South Wales Evening Post) 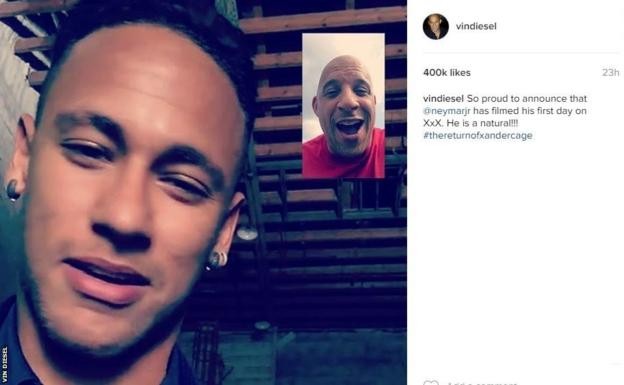 Newcastle goalkeeper Tim Krul has posted a video of himself in training, as he steps up his comeback from a knee injury, which forced him to miss most of last season. "Can't wait to get back playing #NearlyThere" wrote the Dutch international.

Crystal Palace striker Connor Wickham proposed to his girlfriend on a romantic trip to the Maldives - and she said yes. (Instagram)

Gareth Bale tweeted a picture from Wales' plane as the team headed to Euro 2016. 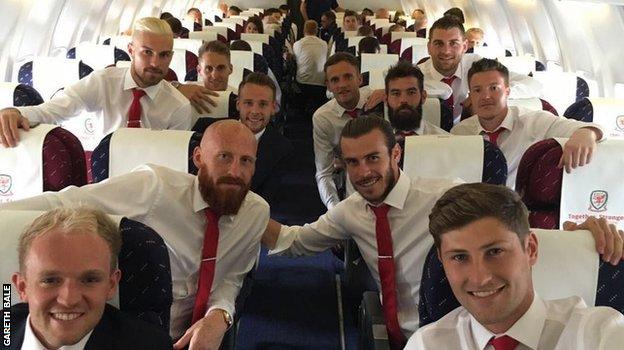 Wales' training base in France for Euro 2016 includes a barber for Gareth Bale and British TV. (Mail on Sunday)