Arsenal are in talks to complete a double raid on Leicester's Premier League title-winning team by seeking out winger Riyad Mahrez, 25, in addition to striker Jamie Vardy, 29. (Sun)

The Gunners are confident that Vardy will sign for them before the 2016 European Championship starts on Friday. (Telegraph)

No decision is imminent on Vardy's future. He has been offered a £120,000-a-week deal by the Gunners. (Leicester Mercury)

The Foxes are targeting Watford striker Troy Deeney, 27, as a replacement for Vardy. (Telegraph)

New Manchester City manager Pep Guardiola has been backed to "transform" the club and take it to another level by chairman Khaldoon Al Mubarak. (CityTV)

Guardiola is looking to further strengthen his midfield with the signing of Toni Kroos, 26, from Real Madrid, while City's Fernando, 28, is wanted by La Liga sides Villarreal and Valencia. (Manchester Evening News)

Chelsea winger Eden Hazard, 25, has dampened speculation he could join Paris St-Germain by saying they are not part of his plans and he only wants to leave Stamford Bridge on a high. (Telefoot, via Guardian)

Free agent Zlatan Ibrahimovic, 34, has teased Manchester United fans by saying he has a big announcement on Tuesday, but it could just be for his new clothing line. (Sun)

Eddie Howe will reject the chance to join Southampton as manager, as Russian owner Maxim Demin is still willing to pump cash into the side. (Daily Mirror)

Manchester United goalkeeper David de Gea, 25, could be staying at Old Trafford after Real Madrid have decided not to trigger the £39m release clause in his contract. (AS)

The Red Devils have made a £35.2m bid to sign Valencia midfielder Andre Gomes, 22. (Alfredo Pedula, via Daily Star)

Former Newcastle United defender Steven Taylor, 30, will have talks with Scottish Premiership side Rangers before travelling to Turkey for discussions with interested clubs. (Daily Mail) 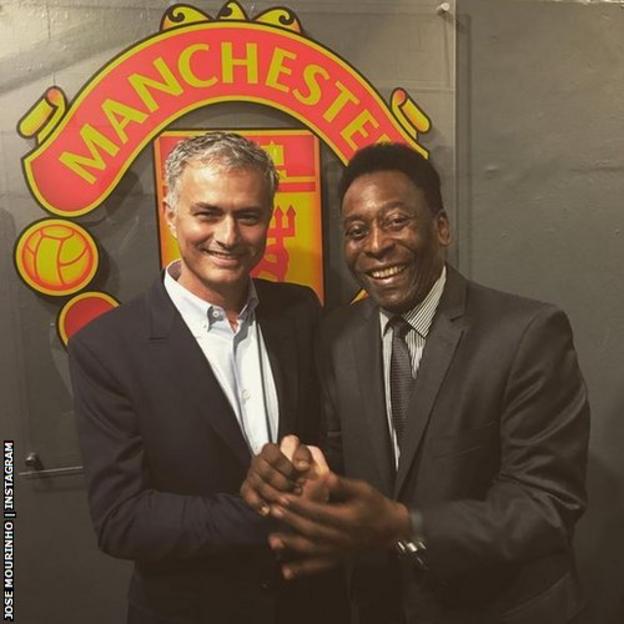 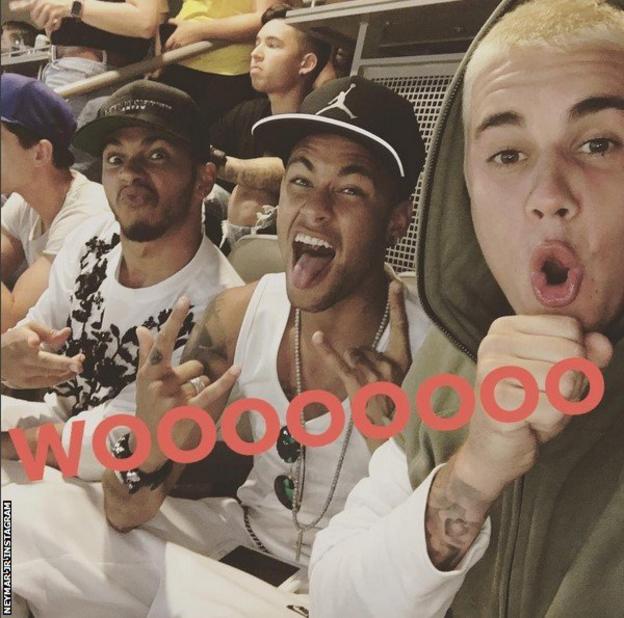 TV presenter Mark Wright is being considered for a role at Sunderland next season after impressing Black Cats boss Sam Allardyce during training for Soccer Aid, according to pundit Chris Kamara. (Daily Mirror)