United are prepared to break the world transfer record to sign Pogba, and could bid as much as £100m for the France international. (Daily Telegraph)

Paris St-Germain midfielder Blaise Matuidi, 29, has been given permission to leave France's Euro 2016 base for talks with United. (Goal - in French)

Everton believe they will edge out Stoke City and Napoli for the signing of 27-year-old Belgium and Zenit St Petersburg midfielder Axel Witsel. (Daily Mirror)

Manchester City are close to completing another signing, thought to be a £40m deal for Schalke's Germany winger Leroy Sane, 20. (Manchester Evening News)

Arsenal are ready to offer Real Madrid's Spain forward Alvaro Morata, 23, a contract worth £144,000 a week to move to Emirates Stadium. (Don Balon - in Spanish)

Crystal Palace have made an improved, club-record £31.5m bid for Liverpool striker Christian Benteke, having had a £25m offer for the 25-year-old Belgium international rejected by the Reds. (Sun)

Everton are considering a move for Leicester City goalkeeper Kasper Schmeichel, 29, who is thought to have a £17m release clause. (Liverpool Echo)

However, China's Shanghai Greenland are said to be preparing a lucrative offer for Pelle to thwart Everton and Chelsea. (Daily Star)

Liverpool midfielder Lucas Leiva, 29, is open to a move to Turkish side Besiktas this summer. (Fanatik - in Turkish)

West Ham and Crystal Palace are among the Premier League clubs to have been offered 32-year-old former Manchester United and Arsenal striker Robin van Persie by Fenerbahce. (Daily Mail)

Who better to run the rule over new Manchester City boss than famous fan and Oasis musician Noel Gallagher? In a 20-minute interview posted on YouTube by the club, Guardiola talks Gallagher through his motivation for joining the club and his hopes for the season. 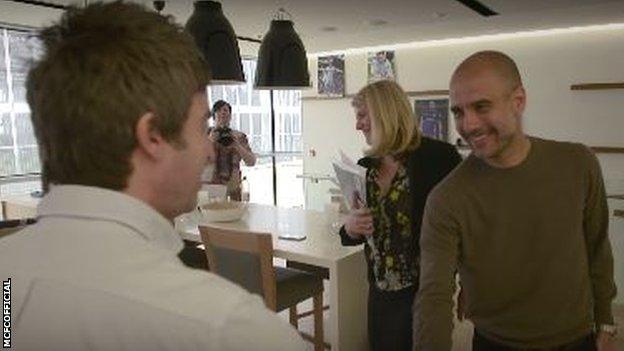 After missing Euro 2016 through injury, Manchester City and Belgium defender Vincent Kompany is clearly keen to make up for lost time... 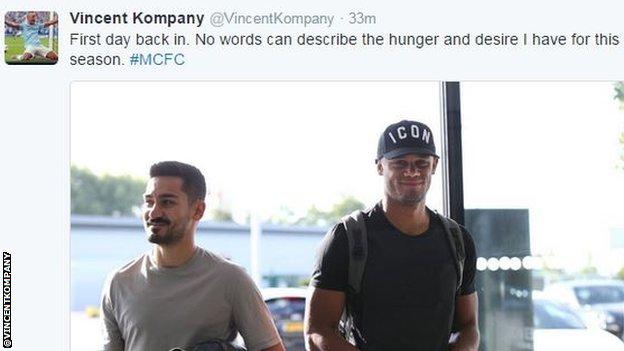 Arsenal midfielder Jack Wilshere is putting England's failure at Euro 2016 behind him and doing everything he can to ensure he is in prime shape for the new season, including pull-ups in the shower... 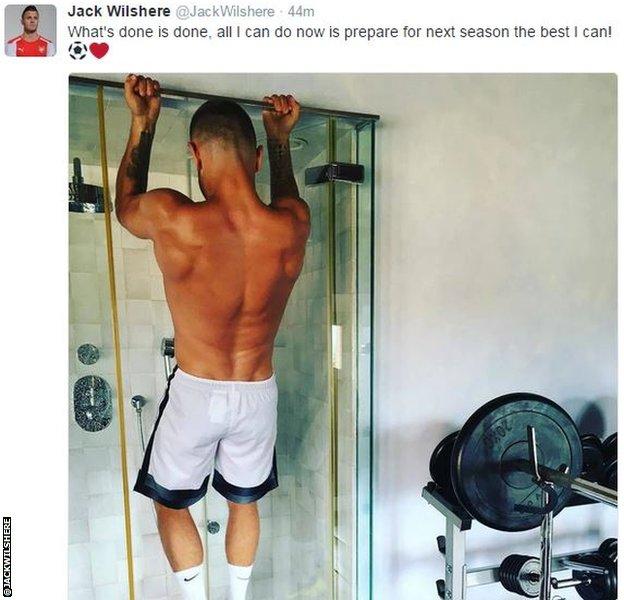 Tottenham put new midfielder Victor Wanyama through his paces during his first training session with the club...