Sam Allardyce will earn a basic salary of £2.5m a year when he is expected to be confirmed as England manager on Thursday, but incentives mean he could receive more than the £3.5m per year his predecessor Roy Hodgson was paid. (Daily Mirror)

Allardyce was the Football Association's second choice, after Arsenal manager Arsene Wenger turned down the job, but Under-21 boss Gareth Southgate is unlikely to accept a role as Allardyce's number two. (Daily Telegraph)

Sunderland, who are seeking their seventh managerial appointment in five years, are in "advanced" talks with Scotsman Moyes, 53, who was sacked by Real Sociedad in November. (Guardian)

Juventus have accepted Paul Pogba's request to rejoin Manchester United, and the clubs have agreed a world record £100m fee for the 23-year-old midfielder. (L'Equipe - in French)

Meanwhile, United have agreed personal terms with the France international, who will sign a five-year contract worth £220,000 a week after tax. (Daily Mail)

The Red Devils will pay £18.4m to Pogba's agent Mino Raiola to complete the deal. (Guardian)

Manchester City are close to completing the £42m signing of Schalke forward Leroy Sane, 20, who will sign a four-year £100,000-a-week deal. (Sun)

Chelsea have turned down a £14.25m bid from Borussia Monchengladbach for defender Andreas Christensen, 20, who is in the middle of a two-year loan spell at the German club. (Daily Mail)

Meanwhile, Chelsea believe they have won the battle to keep Diego Costa despite Atletico Madrid's attempts to sign the 27-year-old Spain striker, and could move for Benfica's Sweden defender Victor Lindelof, 22. (Daily Star)

Blues boss Antonio Conte has refused to rule out a third move for Alvaro Morata, 23, after a £62.7m bid for the striker was rejected by Real Madrid - although Chelsea are now considering a swoop for their former forward Romelu Lukaku, also 23, now at Everton. (Daily Mail)

Newcastle have had a £5.5m bid accepted for Blackburn centre-back Grant Hanley, 24.(Chronicle)

Meanwhile, Newcastle midfielder Georginio Wijnaldum, 25, is closing in on a £25m move to Liverpool. (Sunderland Echo)

However, Spurs value the Belgian at £15m, which would be a club record for the Swans and more than double what Tottenham paid FC Twente for the winger three years ago.(Daily Mirror)

Meanwhile, the Baggies are yet to accept Stoke's £20m bid for striker Saido Berahino, and want to sign a forward before selling the 22-year-old.(Sky Sports)

Liverpool full-back Cameron Brannagan's move to Wigan could collapse because the Championship side cannot guarantee the 20-year-old will play in 75% of games during his loan spell - a clause the Reds insist on with their loanees. (Liverpool Echo)

Manchester United target Paul Pogba posted an Instagram picture of himself playing basketball while on holiday in Miami, asking people to "let me rest a bit". 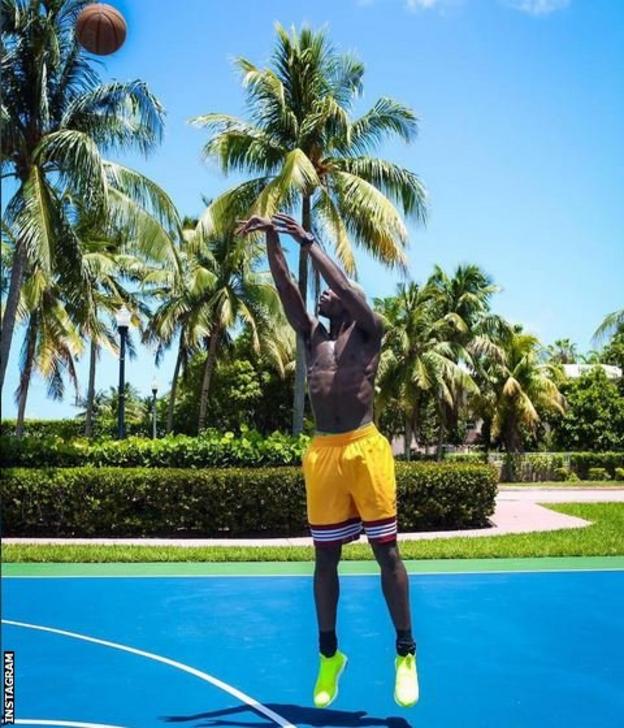 Arsenal goalkeeper Petr Cech, 34, posted a selfie on Twitter captioned "good to be back" as he returned to training following Euro 2016. 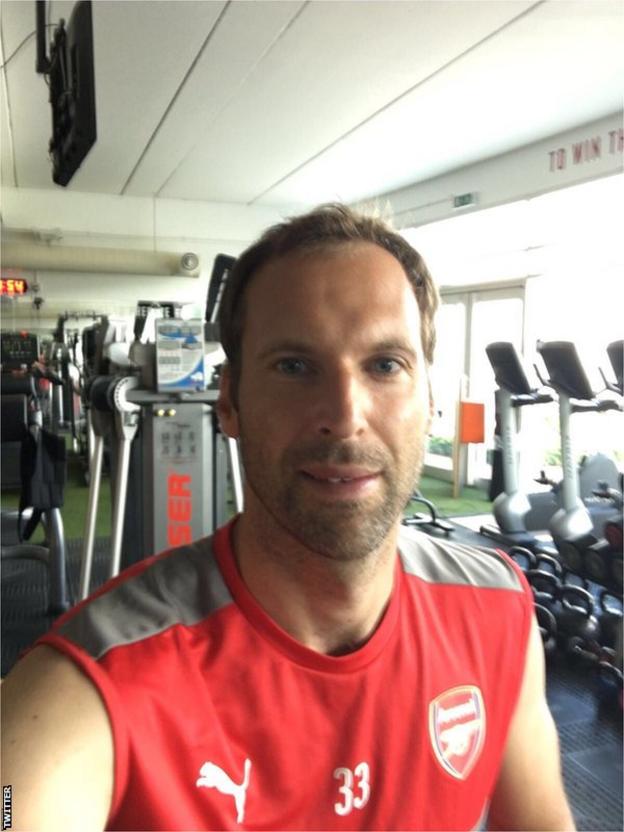 Tottenham and England striker Harry Kane, 22, is a compassionate dog owner and lets his labradors cool off from the south east heatwave. 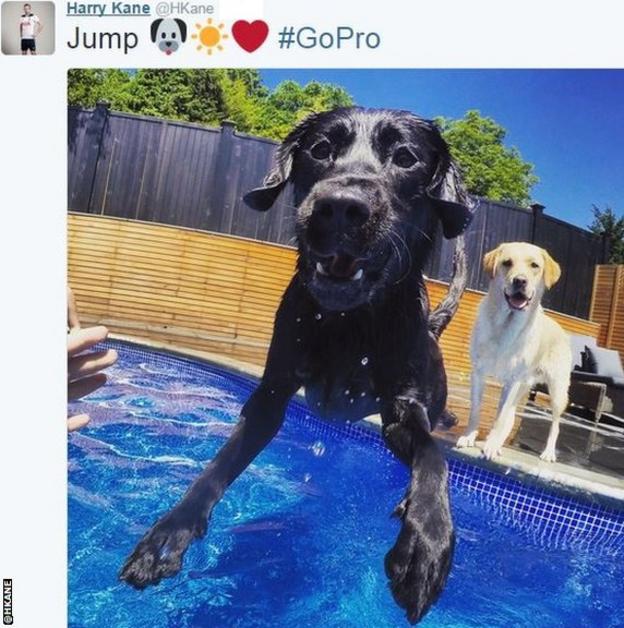