Chelsea are considering making a bid of around £50m to re-sign striker Romelu Lukaku, 23, from Everton. The Toffees value the Belgium forward at £65m. (Liverpool Echo)

Tottenham will offer midfielder Eric Dier, 22, a new five-year contract worth £70,000-a-week that will make him one of the club's best-paid players. (Telegraph)

Meanwhile, Raiola denies the Pogba deal has been completed. (The Sun)

West Ham have been boosted in their search for a striker after Germany forward Mario Gomez, 31, announced he was leaving Besiktas. (Daily Express)

Sunderland want £2m in compensation from the Football Association for manager Allardyce, despite him only having one year left on his contract. (Sunderland Echo)

West Brom have not yet made a bid for Aston Villa defender Ciaran Clark, 26, who has a £5m release clause in his contract. (Birmingham Mail)

Newcastle's Georginio Wijnaldum, 25, is set to join Liverpool in California this weekend, after agreeing a five-year, £75,000-a-week contract. (Mirror)

Borussia Dortmund are close to signing former Chelsea forward Andre Schurrle, 25, after agreeing a £25m fee with Wolfsburg for the player. (Bild - in German)

Sunderland face missing out on Benjamin Moukandjo, 27, after West Brom joined the race for the Lorient striker. (The Chronicle)

West Brom are preparing a second bid for Leicester City's Jeffrey Schlupp, 23, after the Foxes rejected an offer of £9m. (Leicester Mercury)

Crystal Palace have made contact with the agents of Senegal striker Moussa Sow, 30, about a possible loan move from United Arab Emirates club Al-Ahli. (L'Equipe - in French) 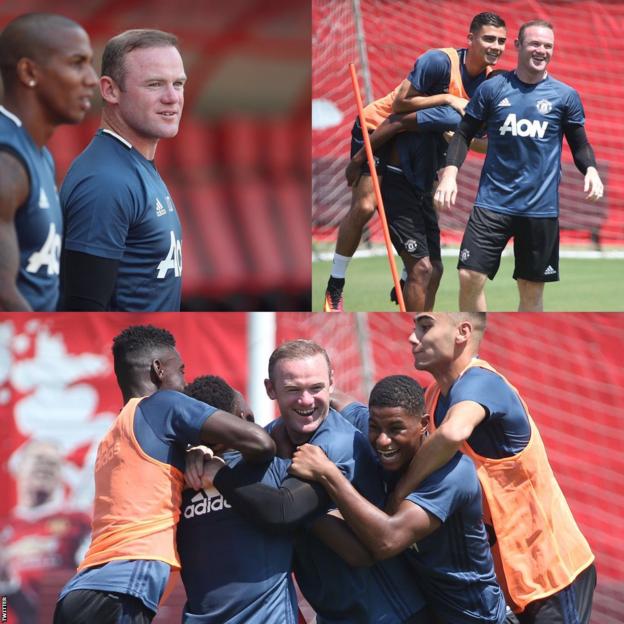 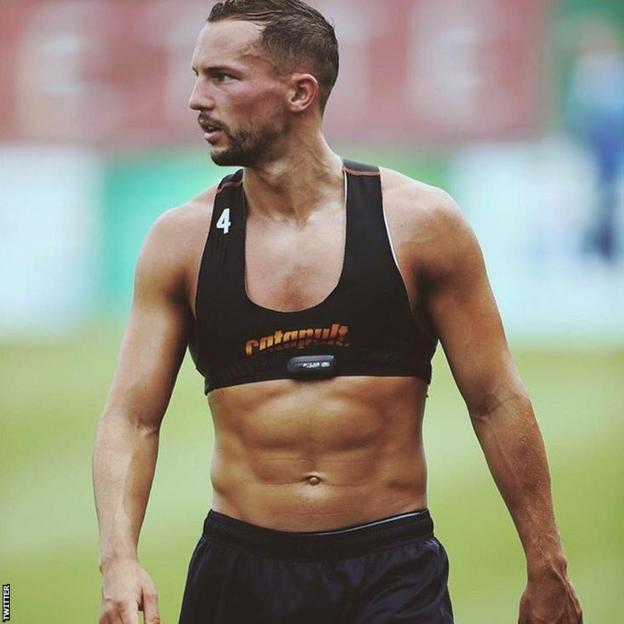 Chelsea midfielder Cesc Fabregas was pleased to get his "first 45 minutes of the season" for the Blues. 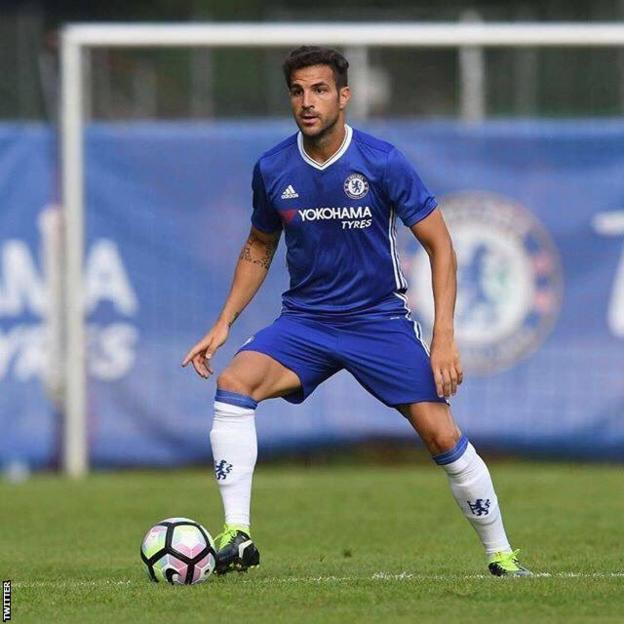