France midfielder Paul Pogba, 23, is set to complete his move to Manchester United for a world record £112m, with a Juventus source saying the deal is done. (Sun)

Or, United have offered £100m for Pogba and hope to finalise the deal within the next 48 hours. (Guardian)

Real Madrid have also been linked with Pogba - and coach Zinedine Zidane reckons "everybody" is interested in his compatriot, adding "anything can happen" before the transfer deadline. (Sky Sports)

Alternatively, the Champions League winners accept that they cannot compete for Pogba and are ready to turn their attention to signing Newcastle midfielder Moussa Sissoko with the Magpies wanting £30m for the 26-year-old. (Daily Telegraph)

Everton defender John Stones, 22, is set to join Manchester City for £50m - and the deal could be finalised this week. (Daily Mail)

If City fail to tie up a deal for Stones, manager Pep Guardiola has Juventus centre-back Leonardo Bonucci, 29, as a back-up option. (Daily Mirror)

Everton are already preparing for life without Stones and have earmarked Sunderland's Lamine Kone, 27, as a possible £14m replacement for their defence. (Sun)

Arsenal have spoken to the agent of Valencia's German defender Shkodran Mustafi, 24. (Emanuele Giulianelli on Twitter)

Liverpool could be beaten to the £20m signing of 22-year-old Benfica midfielder Anderson Talisca - by Championship side Wolves. (A Bola - in Portuguese)

Southampton are interested in signing Barcelona striker Cristian Tello, 24, for around £10m and Malaga midfielder Recio, 24 for £5m, (Sun)

However, the former Juventus player could be close to a move to Real Sociedad. (ESPN)

Leicester midfielder Andy King, 27, will sign a new contract to stay at the club until 2020. (ESPN)

Brighton have made a £3.5m offer for Blackburn defender Shane Duffy, 24. (Daily Mirror)

Borussia Dortmund striker Pierre-Emerick Aubameyang wrote on Instagram that reports he told German television he would like a move to Real Madrid are false. 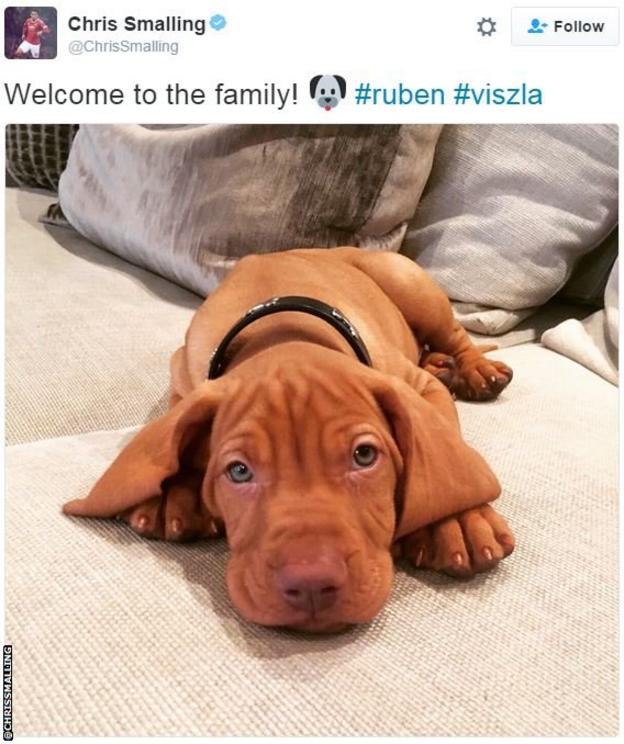 Arsenal midfielder Aaron Ramsey took some time out of the busy pre-season schedule to take a trip to the farm. 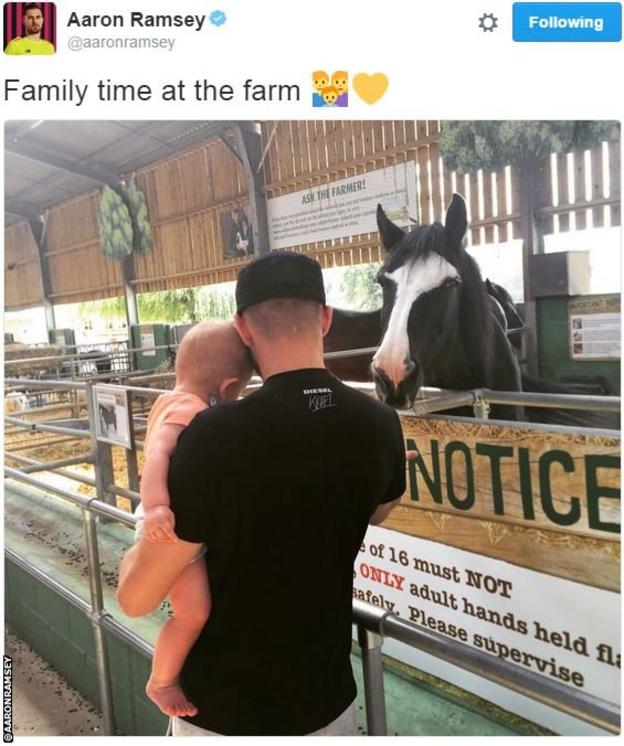