Leicester City have given unlimited transfer funds to manager Claudio Ranieri as he looks to strengthen his squad for their Premier League title defence. (Sun)

Arsenal will not let 26-year-old Kieran Gibbs go on loan to Premier League rivals West Ham, who want an experienced left-back to cover for the injured Aaron Cresswell. (Sun)

The Hammers are also considering a £7m move for 31-year-old Germany striker Mario Gomez, who says he wants to leave Besiktas because of the political situation in Turkey. (Daily Mirror)

Chelsea have told Everton that their next bid for striker Romelu Lukaku, 23, will be a take-it-or-leave-it offer. The Blues sold Lukaku to Everton two years ago and Everton are adamant they will not sell for less than £75m. (The Times - subscription required)

Swansea's Wales international captain Ashley Williams, 31, is on the brink of a £10m move to Everton. (South Wales Evening Post)

Meanwhile, the Swans are ready to step up their interest in Tottenham winger Nacer Chadli, 26, and Leicester striker Leonardo Ulloa, 30. (Daily Mirror)

France midfielder Moussa Sissoko, 26, who has been linked with Real Madrid, has returned to Newcastle's training base and may have to wait for a move away. This is despite the Magpies moving to secure his replacement by triggering the £4.5m release clause for Hull midfielder Mo Diame, 29. (Newcastle Chronicle)

Manchester United's former Germany midfielder Bastian Schweinsteiger, 32, has been training with the club's under-23 squad as speculation about his future continues. (Manchester Evening News)

Hull City aim to conclude their search for a successor to Steve Bruce as manager by midweek, but will face stiff resistance if they pursue their interest in Wales boss Chris Coleman. (Hull Daily Mail)

Chelsea's Eden Hazard is likely to be played in a central role, behind the Blues' main striker, by new manager Antonio Conte. (Daily Mail)

Fulham have told Norwich that Scotland striker Ross McCormack, 29, will not leave for less than his £15m buyout clause. (GetWestLondon)

Juventus midfielder Paul Pogba, continually linked with a multi-million pound return to Manchester United, is "thinking of football" on a delayed flight. 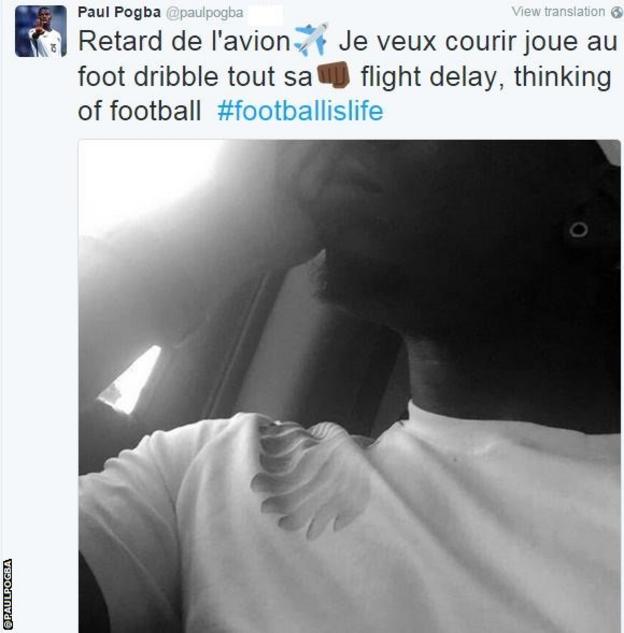 Arsenal defender Calum Chambers enjoys the appreciation of the Gunners fans during the recent tour of the USA. 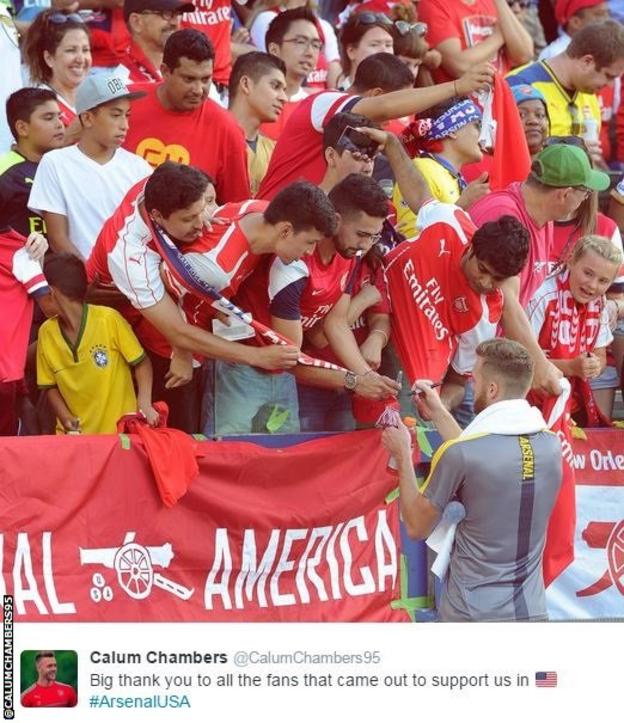 Is Bastian Schweinsteiger's brother using Twitter to have a dig at Manchester United manager Jose Mourinho? Tobi Schweinsteiger simply tweeted "no respect", shortly after posting another message describing his brother, who has been training with the Red Devils' under-23 squad, as a "baller".

A tweet meant to come from Arsenal midfielder Mesut Ozil was tweeted by Manchester City midfielder Ilkay Gundogan's account instead. Do the pair share a social media person? (turkishfootball.com)