Everton have made an approach for Wolfsburg's Germany winger Julian Draxler, who also interests Arsenal. The 22-year-old has a £63m release clause. (Independent)

The Merseyside club will refuse to budge on their £50m valuation of 22-year-old England defender John Stones, who is a target for Manchester City. (Sky Sports)

Paul Pogba's world-record transfer from Juventus to Manchester United is complete, and will be announced when the 23-year-old France midfielder returns from holiday. (Manchester Evening News)

Arsenal and Chelsea are both interested in German defender Shkodran Mustafi, 24, with the Gunners also considering a bid for West Brom's Jonny Evans, 28, to ease their defensive injury problems. (Daily Mail)

Chelsea are watching Brazil's Thiago Maia, 19, during the Olympics, as they consider making a £15m bid to take him from Santos. (Daily Mirror)

However, Chelsea will have to work to re-sign former striker Romelu Lukaku's signature, after Everton offered the 23-year-old £135,000 a week to stay at the club. (Daily Mirror)

Former England captain Rio Ferdinand, 37, says that he would be interested in working under national team manager Sam Allardyce with a view to stepping up to take charge in the future. (Times)

Sporting Lisbon striker Islam Slimani has put in a transfer request after the Portuguese side received a £16.75m bid from an unnamed English club. Everton and Southampton are both interested in the 28-year-old. (Sun)

Kasper Schmeichel has agreed a new five-year deal to stay at Leicester City. The 29-year-old Denmark goalkeeper had been linked with a move away from the Premier League champions. (ESPN)

Jurgen Klopp will not allow midfielder Lucas Leiva, 29, to leave Liverpool until he has secured defensive cover for his injury-depleted backline. (Liverpool Echo)

Veteran Stoke striker Peter Crouch, 35, could move to Championship side Wolves in a bid for more first-team football. (Birmingham Mail)

Aston Villa are prepared to allow 33-year-old centre-back Joleon Lescott to leave the club for free, with Leeds interested. (Telegraph) 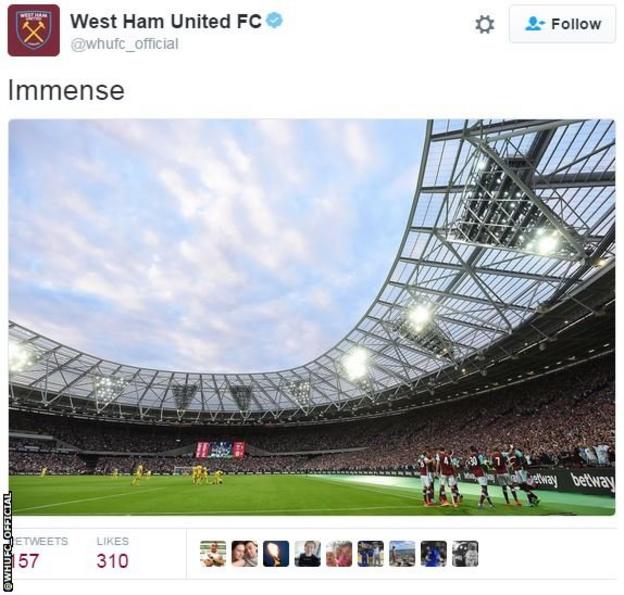 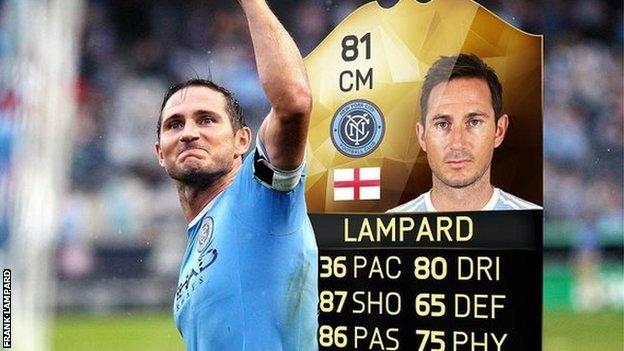 Bournemouth defender Steve Cook hasn't been having much luck with a popular football computer game... 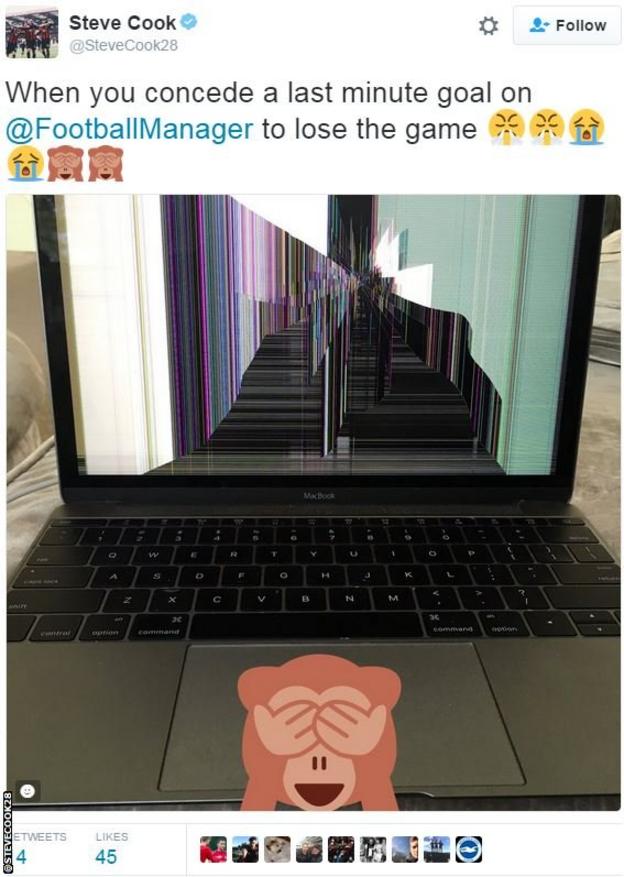 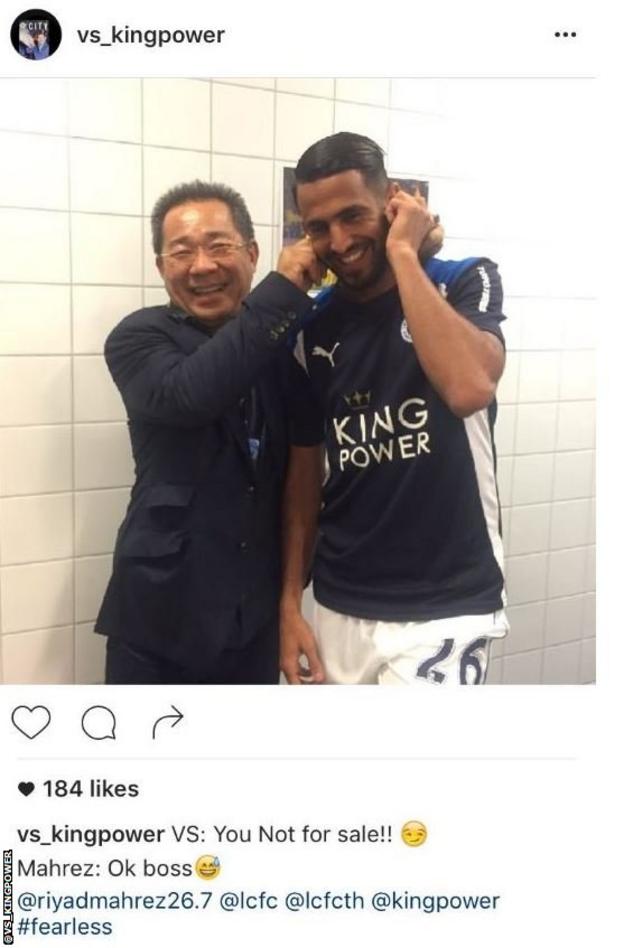 Brazil legend Ronaldinho has been offered a contract by second-tier Australian side Wollongong Wolves. The 36-year-old is a free agent after leaving Fluminense in September. (Sun)