Manchester City manager Pep Guardiola will not offer goalkeeper Joe Hart, 29, any guarantees about his future after dropping the England international for Saturday's Premier League opener against Sunderland. (Sunday Telegraph)

Hart's status as England number one is also in doubt, with Three Lions boss Sam Allardyce monitoring his situation. (Star on Sunday)

Guardiola could move for Sporting Lisbon and Portugal goalkeeper Rui Patricio, 28, as he seeks a replacement for Hart. (Daily Record)

Manchester United manager Jose Mourinho has had a partition built around the first-team changing area at the club's Carrington training ground to keep them separate from other players. (Mail on Sunday)

Mourinho has assured the club's younger players they have still have a future at Old Trafford despite allowing winger Adnan Januzaj, 21, to join Sunderland on loan and selling defender Paddy McNair, 21, to the Black Cats. (Observer)

Chelsea manager Antonio Conte is planning to spend £140m before the transfer window closes as he looks to further bolster his squad. (Sunday Express)

Inter Milan and Juventus are monitoring Tottenham midfielder Christian Eriksen's contract talks. The 24-year-old Denmark international is reported to have asked for a new deal worth £150,000 a week. (Gazzetta World)

Real Madrid forward Cristiano Ronaldo has signed a new contract - according to UFC star Conor McGregor. The Portugal captain, 31, had been linked with a return to Manchester United. (AS.com)

Leicester City's Jeffrey Schlupp, 23, is expected to join West Brom for £12m on Monday after the Baggies made a third offer for the winger. (Sky Sports)

Arsenal are interested in 15-year-old defender Ethan Ampadu, who made his debut for Exeter City in the EFL Cup this week. He is the son of Arsenal academy coach Kwame Ampadu. (Goal)

Tottenham are ready to spend £3m on Fulham left-back Ryan Sessegnon, 16, despite him having played just one senior match. (Sun on Sunday)

Liverpool striker Daniel Sturridge, 26, says he is not worried about injuries, despite being a doubt for the Reds' first game of the season. (Sunday Times - subscription required)

AC Milan have made a move to sign France defender Eliaquim Mangala, 25, from Manchester City but face competition from Valencia. (Star on Sunday)

Former Manchester United assistant boss Ryan Giggs says he is "in no rush" to take a management job but the 42-year-old knows he cannot be "too choosy" with his first job. (Sunday Telegraph)

Zlatan Ibrahimovic and Paul Pogba have been cementing their budding 'bromance' in the build-up to Manchester United's Premier League opener at Bournemouth on Sunday. Ibrahimovic credited himself with Pogba's return to United, saying: "Finally my shirt brought him back." 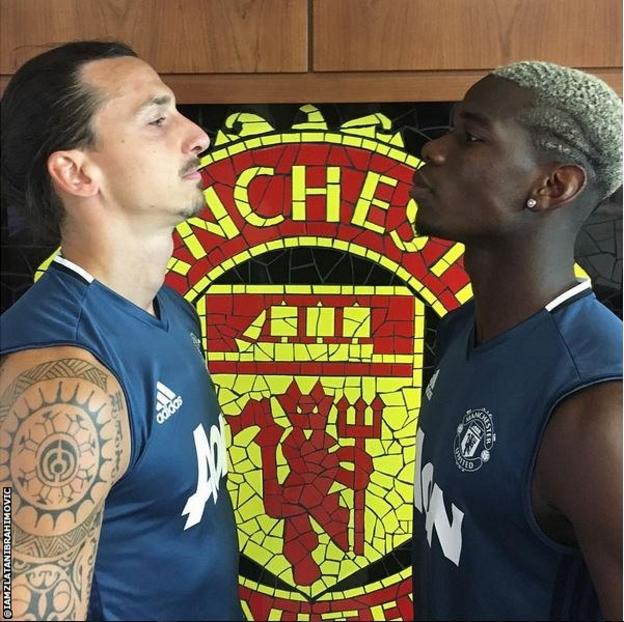 Raheem Sterling snapped a quick shot of himself and Manchester City debutant John Stones after their 2-1 win over Sunderland. 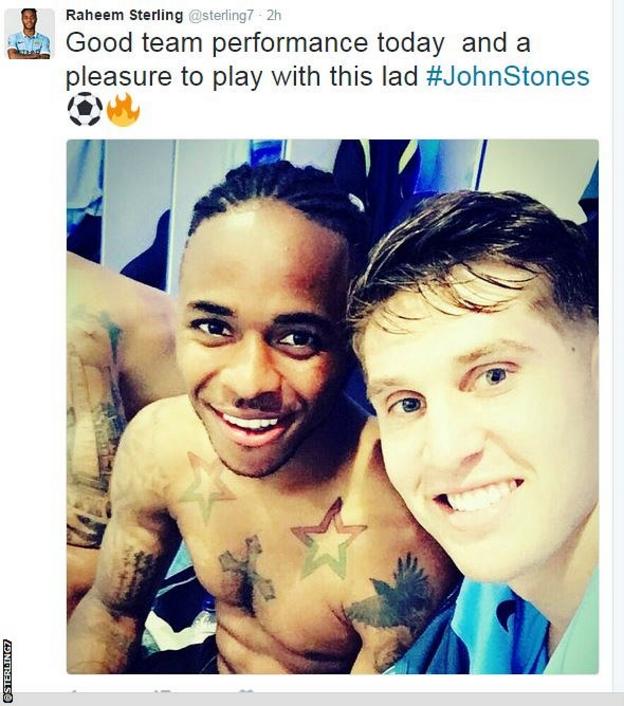 Arsenal have named Per Mertesacker as their new captain, despite the centre-back potentially being absent until the New Year with a knee injury. 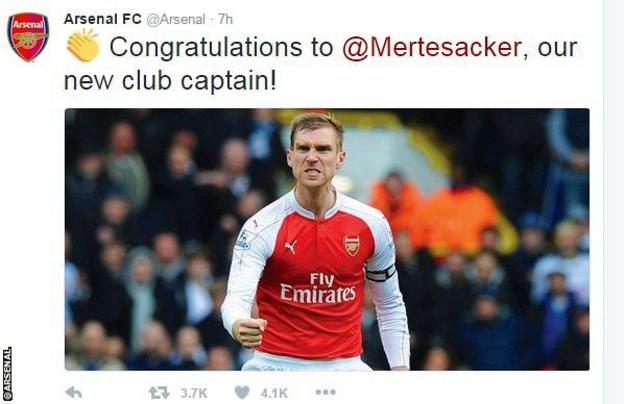 Gary Lineker reflected on Leicester's opening-day defeat as he prepared to front Saturday night's Match of the Day in his underpants.

Juventus have put £75m signing Gonzalo Higuain on a diet after the striker arrived in less-than-ideal shape. (AS.com)

Leicester players set up a WhatsApp group as they tried to convince N'Golo Kante to stay - but the midfielder joined Chelsea for £32m. (Mail on Sunday)