Defender Phil Jones, 24, is keen to stay at United, despite interest from Stoke City and Arsenal. (Guardian)

Goalkeeper Joe Hart, 29, is furious at his treatment by Manchester City, and faces a race to find a new club before the transfer window closes. (Daily Mail)

Liverpool defender Mamadou Sakho, 26, has been fully exonerated over his drugs ban after the World Anti-Doping Agency opted against appealing Uefa's decision to absolve him. (Daily Telegraph)

Arsenal target Alexandre Lacazette, the 25-year-old Lyon forward, will remain with the French club, while winger and team-mate Rachid Ghezzal, 24, has turned down a move to Everton. (RMC - in French)

The Gunners may also be unsuccessful in their bid to sign Valencia centre-back Shkodran Mustafi, 24, with coach Pako Ayestaran confident of keeping the Germany international. (The Independent)

Lamine Kone, 27, has been told he will not be allowed to leave Sunderland for Everton as Black Cats boss David Moyes struggles to find defensive replacements. (Daily Mail)

Middlesbrough manager Aitor Karanka has confirmed goalkeeper Victor Valdes, 34, will miss the next two games with a hamstring injury. (The Sun)

But Napoli are ready to take 25-year-old Manchester City defender Eliaquim Mangala on loan as they look to replace Koulibaly, should he leave before the transfer deadline. (The Times)

Newcastle United keeper Tim Krul, 28, is set to sign a new contract before joining Ajax on a season-long loan. (ESPN)

Sunderland have submitted a £3m bid for Barnsley centre-back Alfie Mawson, 22, with Newcastle and Leeds also interested in the ex-Brentford man. (Sheffield Star)

Gareth Bale has signed a new contract with Real Madrid, keeping the 27-year-old at the club until 2021. (Marca)

Queens Park Rangers are hoping to sign 28-year-old former Arsenal striker Nicklas Bendtner, who is a free agent after being released by Wolfsburg. (ESPN)

Newcastle have offered Ireland goalkeeper Rob Elliot, 30, a new long-term contract as he recovers from injury. (The Times)

Arsenal's Aaron Ramsey turned heads when he debuted his new haircut on Twitter. 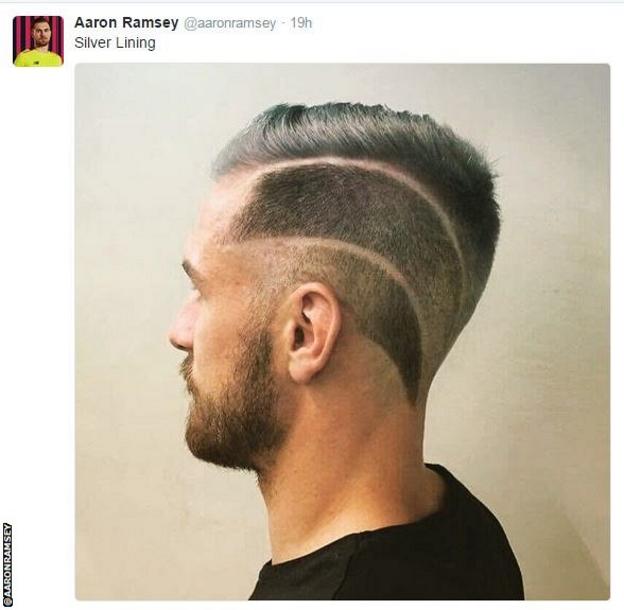 Manchester United midfielder Ander Herrera shared this photo from inside the changing room. 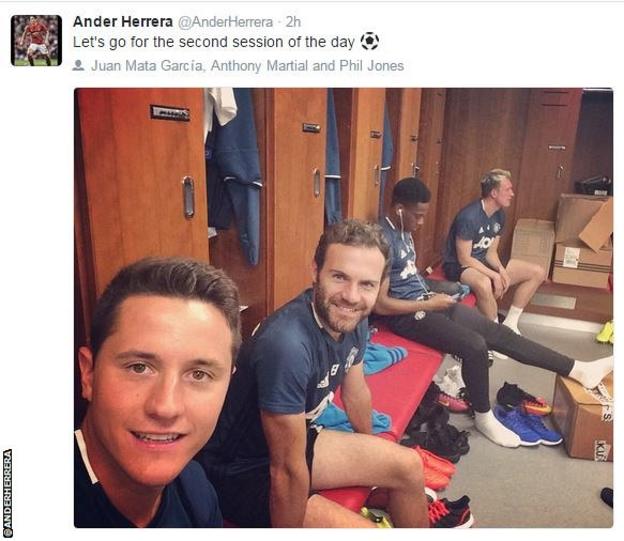 Chelsea midfielder Willian posted a video of his hydrotherapy workout as he recovers from a calf injury after missing Saturday's 2-1 Premier League win at Watford.