The agent of Manchester City midfielder Yaya Toure, 33, says new manager Pep Guardiola has "humiliated" his charge by leaving him out of his Champions League squad. (Sunday Mirror)

Leicester City striker Jamie Vardy, 29, says it was an "easy" decision to reject an offer from Arsenal this summer, as both his "head and his heart" wanted to remain with the Premier League champions. (Guardian)

Real Madrid's players are close to mutiny with Gareth Bale over the 27-year-old Wales forward's request for an improved contract. (Sport - In Spanish)

Liverpool have made "special arrangements" for attacking midfielder Philippe Coutinho, 24, to return early from international duty with Brazil, in time for next weekend's Premier League match against Leicester. (Liverpool Echo)

United midfielder Henrikh Mkhitaryan, 27, is a doubt for the Manchester derby next weekend after the Armenian FA confirmed he suffered a thigh injury which could take about 10 days to heal.(Sunday Express)

The Armenian tweeted to ease fans' fears about the injury.

Czech Republic captain Marek Suchy says he did not deliberately injure Mkhitaryan in the challenge which sidelined him.(Daily Express)

Arsenal manager Arsene Wenger told midfielder Jack Wilshere, 24, he was playing for his Gunners future before his loan move to Bournemouth. (Sun on Sunday)

Wilshere made his non-competitive Bournemouth debut in a friendly defeat by AC Milan. (Twitter)

Another Arsenal youth product, England left-back Kieran Gibbs, 26, is considering his future at the club, after starting the season on the bench. (Sun on Sunday)

Stoke City chairman Peter Coates is angry with penalty calls in Potters games this season, pointing to decisions during the games against Manchester City and Everton. (Stoke Sentinel)

Tottenham striker Harry Kane is in talks over a new contract with the north London club which could double his wages to £100,000 a week. (Sunday Mirror)

The Baggies also gave starts to former Arsenal striker Marouane Chamakh, 32, and ex-Liverpool midfielder Momo Sissoko, 31, who are on trial at the club. (Sky Sports) 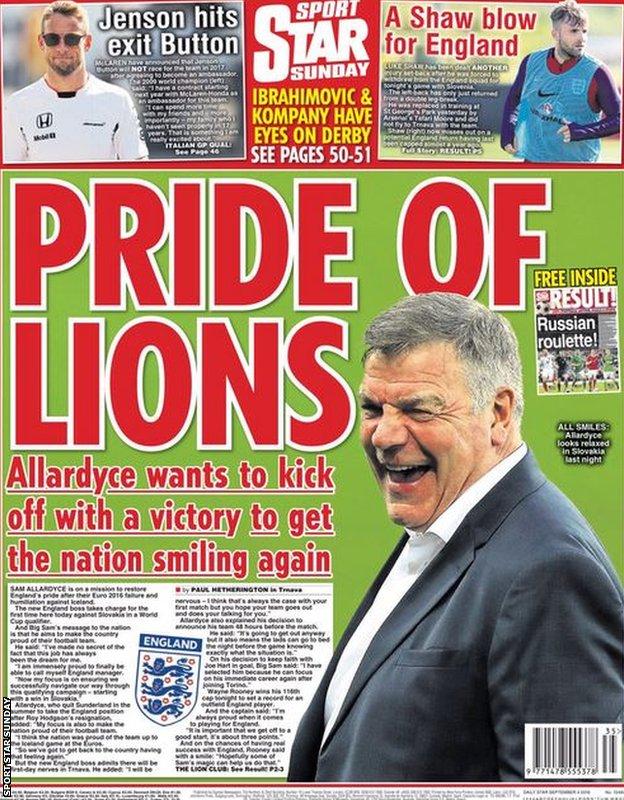 Hull City will find out if a takeover bid from a Chinese consortium has been ratified by the Premier League on Tuesday and are confident the new owners will be in charge by the end of the month. (Sunday People)

Manchester United have made a move for West Ham's Idris Kanu, 16, after taking the forward on trial. (Mail on Sunday)

Tottenham's Danny Rose has credited his club manager Mauricio Pochettino for his rise on the international scene with England. (Daily Express) 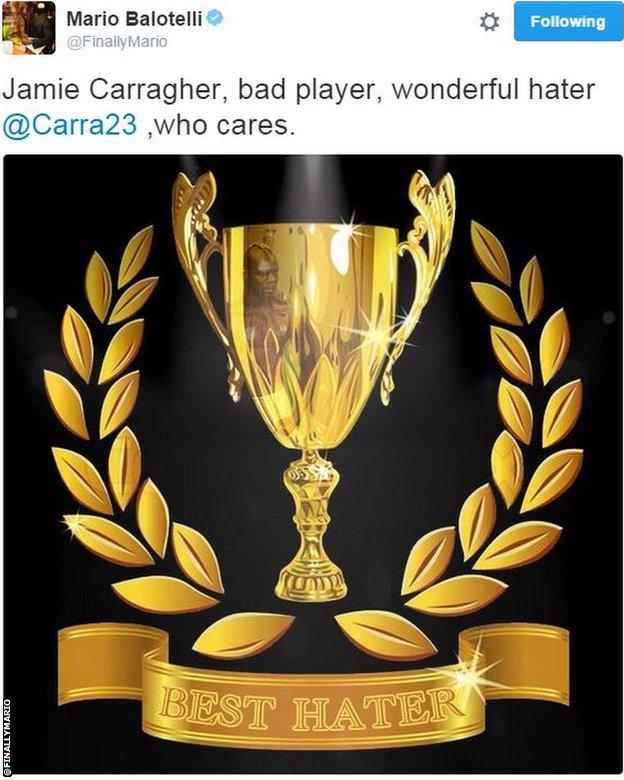 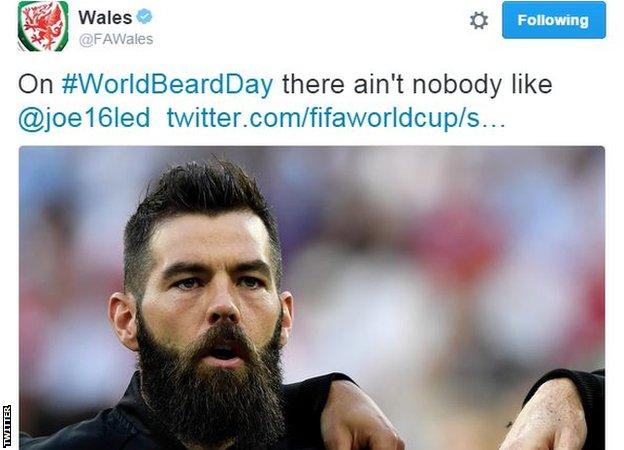 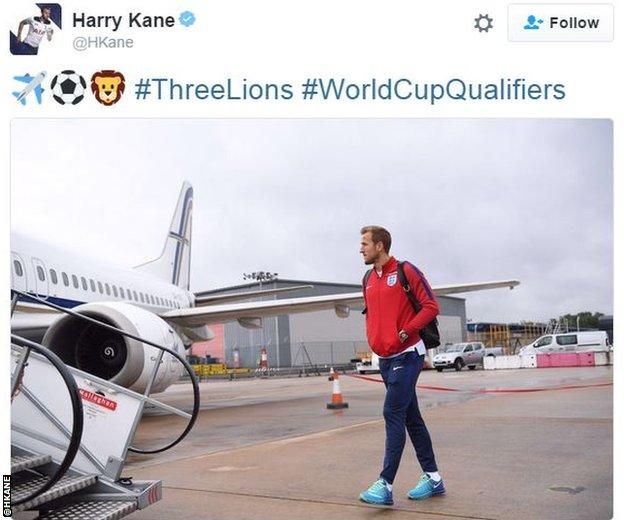 Former Arsenal striker Kanu scored a hat-trick on his return to the club in a charity friendly against an AC Milan legends team. (Daily Mail)