The Football Association is expected to make an approach for Arsenal manager Arsene Wenger, 66, with a view to him becoming the new England boss. (Evening Standard)

However, the Gunners are ready to fend off the FA by offering Wenger a new two-year contract. (Daily Mirror)

Former Middlesbrough manager Gareth Southgate, 46, wants to be the next permanent England boss and is viewing his four matches in temporary charge as a chance to stake a claim for the job. (The Times - subscription required)

Arsenal and Chelsea would be ready to bid for Real Madrid striker Alvaro Morata, 23, if he asks to leave the Bernabeu. (Don Balon - in Spanish)

Arsenal's Germany midfielder Mesut Ozil, 27, is hoping for a move back to Real Madrid. (Bild - in German)

Striker Jesper Karlsson, 18, who plays for Swedish club Falkenberg, says it's "fun" to be linked with a move to Manchester United. (Aftonbladet - in Swedish)

Former Newcastle and Aston Villa midfielder Charles N'Zogbia, 30, might see his career come to a premature end because of a heart condition. (L'Equipe - in French)

Derby County want to talk to former player Gary Rowett, 42, about taking over as manager having suspended Nigel Pearson. (Sun)

Tottenham Hotspur forward Son Heung-min, 24, who has scored three goals in the last two games, considered leaving the club in the summer after struggling to establish himself. (Daily Express) 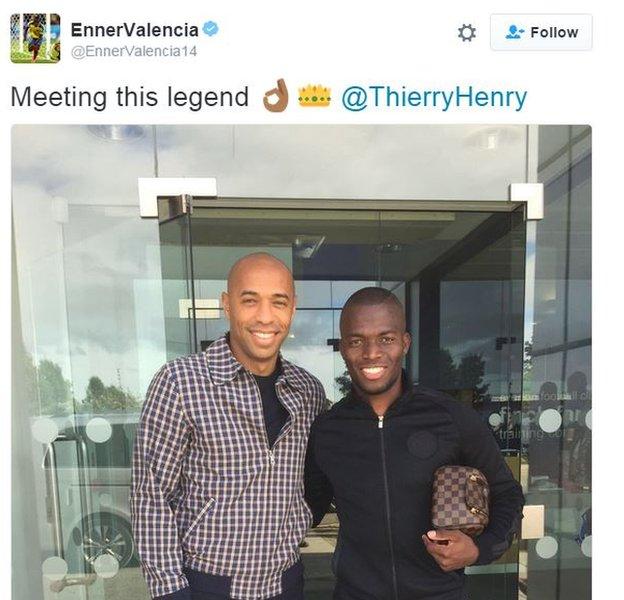 This Crystal Palace winger seems to be very pleased with his Fifa 17 ratings. 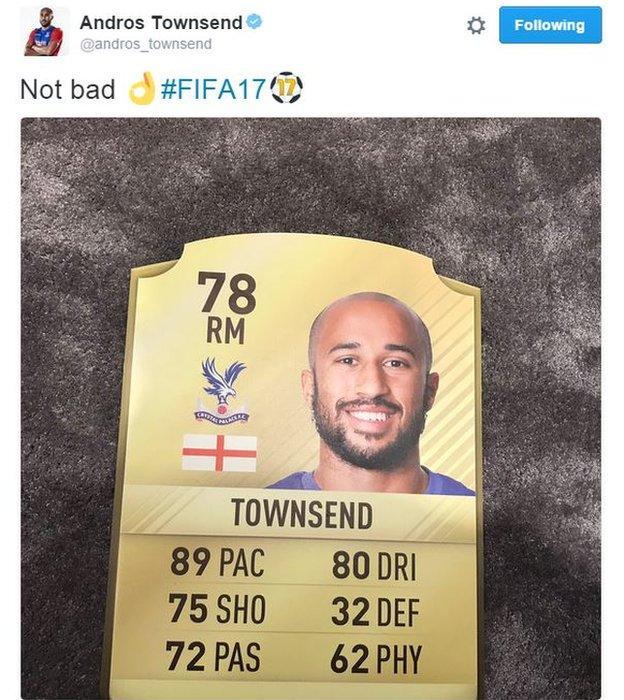 Hartlepool United have quite a selection of candidates for their September goal of the month competition.... 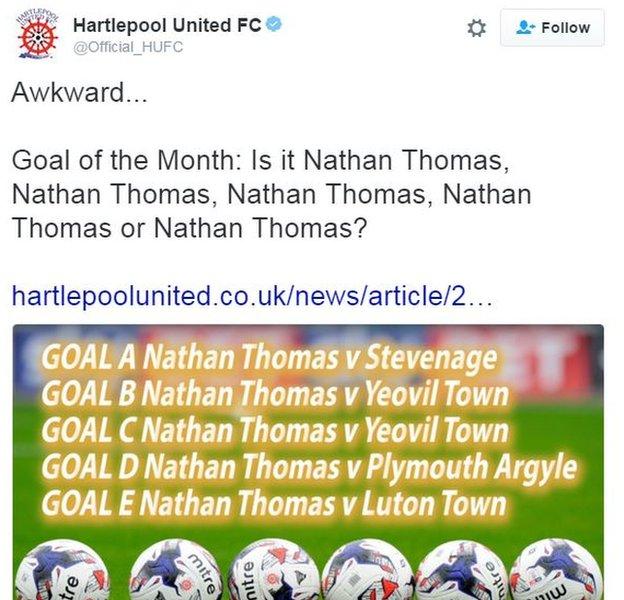 Leicester City striker Jamie Vardy, 29, says he drank port the night before a game, then three cans of Red Bull and a double espresso on the day of the match last season, as the Foxes won the Premier League. (Daily Mail)