Francesco Guidolin's future as manager of Swansea, who have won just once so far this season, will be decided in the next 48 hours. (Daily Mirror)

Arsenal will offer right-back Hector Bellerin, 21, a new five-year deal in an attempt to end interest from Barcelona and Manchester City in the Spain international. (Daily Mirror)

Chelsea could make a move for Manchester City's England goalkeeper Joe Hart, 29, after manager Antonio Conte was spotted watching him play for Torino, where he is on loan. (Goal.com)

Chelsea's Belgium goalkeeper Thibaut Courtois, 24, has played down rumours that he wants to return to Spain. (Daily Mirror)

West Ham co-owner David Sullivan says trouble among some sections of the club's support has been blown out of proportion. (Telegraph)

Meanwhile, Hammers manager Slaven Bilic wants his team to train at the London Stadium to make it feel "more like home". (Daily Mail)

Manchester City are interested in Lazio forward Alessandro Rossi, according to the 19-year-old Italian's agent. (Gianluca di Marzo - in Italian)

Real Madrid coach Zinedine Zidane has denied the club are in trouble after their fourth successive draw. (Marca - in Spanish)

Sunderland captain John O'Shea says the club are not in crisis despite their latest draw against West Brom. The Black Cats have not won a Premier League game since May. (Telegraph)

Manchester United midfielder Juan Mata kept his team bus waiting on Saturday in order to greet a young disabled fan, with the moment captured on a video that has been posted on Facebook. 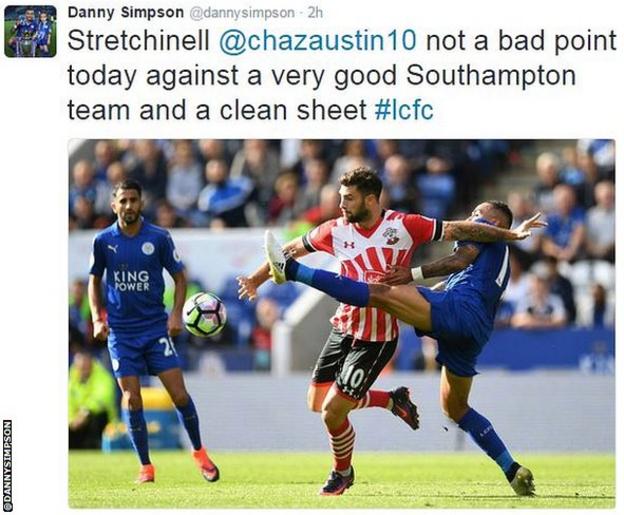 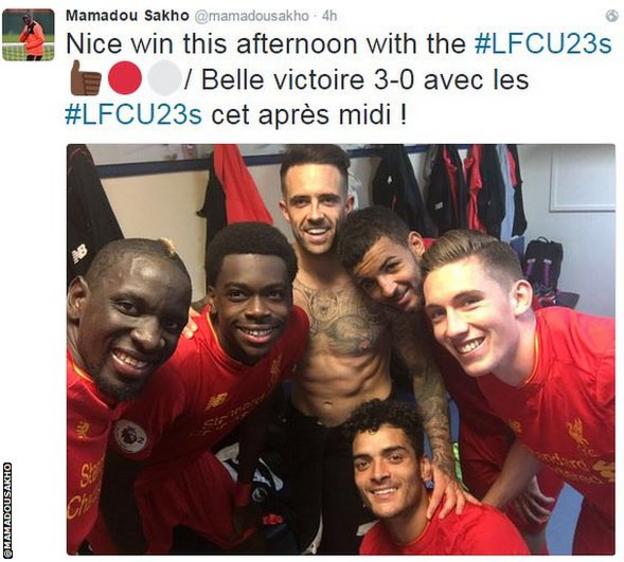 Arsenal fans travelling to Burnley were held up after a train hit a herd of cows. (London Evening Standard)