Bruce will be approached by Villa to take over as their manager, but Steve Clarke will also be allowed to pitch for the job if he impresses as caretaker boss.(Times - subscription required)

Arsenal will offer full-back Hector Bellerin, 21, a new five-year contract after Barcelona and Manchester City were linked with a move for the Spaniard. (The Sun)

Chelsea and Belgium goalkeeper Thibaut Courtois, 24, has played down rumours that he wants to return to Spain. (Play Sports, via ESPN)

Courtois' Chelsea and Belgium team-mate Michy Batshuayi, 23, only joined the club in July but the striker could return to Marseille in January. (Le10sport - in French)

Spain Striker Diego Costa, 27, has revealed he misses life in his native country since transferring to Chelsea from Atletico Madrid in 2014. (Daily Mirror)

The Football Association is exploring options to recruit a number of young foreign players who are eligible to play for England, including Celtic's 20-year-old French striker Moussa Dembele. (Sun)

Real Madrid forward Cristiano Ronaldo, 31, says he has no plans to retire soon, saying he could play for another 10 years. (AS)

Nice and Italy striker Mario Balotelli, 26, says he spoke to Liverpool manager Jurgen Klopp "once" and adds neither the Reds nor AC Milan were "ideal environments" for him.(Sky Sports)

Arsenal midfielder Mesut Ozil posted a picture on Twitter with his niece Lina, describing himself as a "proud uncle" at the arrival of their #newfamilymember. 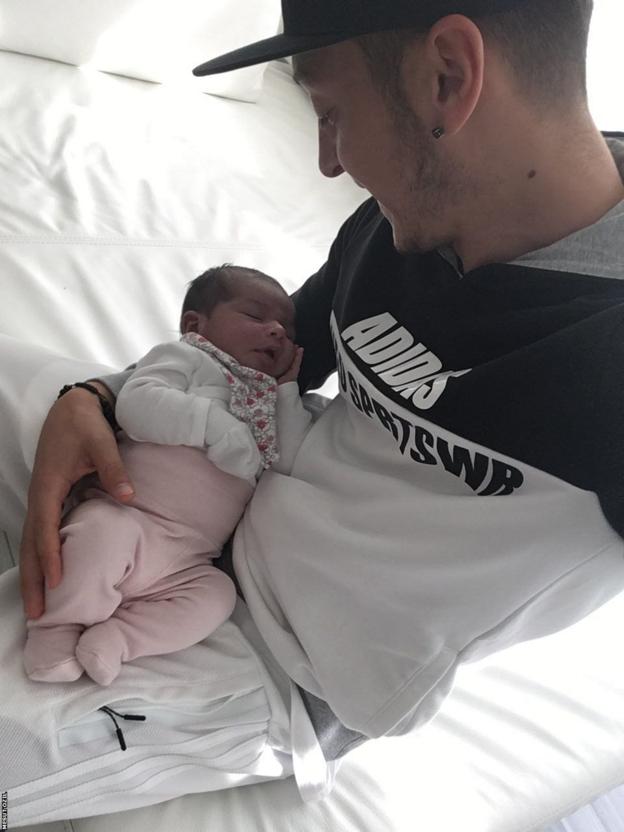 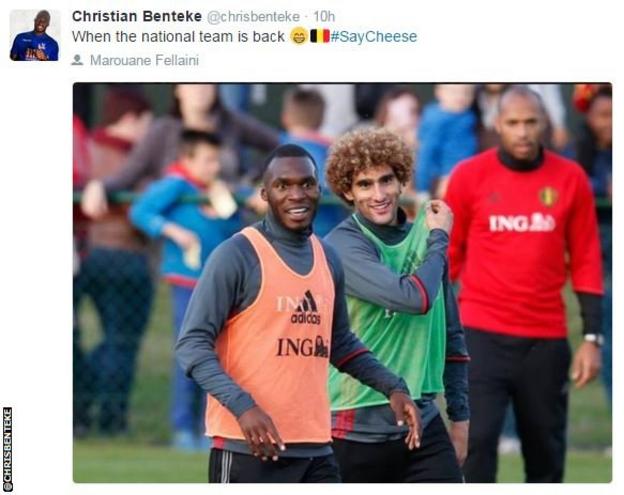 Bayern Munich midfielder Arturo Vidal put on a show for the cameras with an outrageous trick shot in training, which the German club have posted on Instagram. 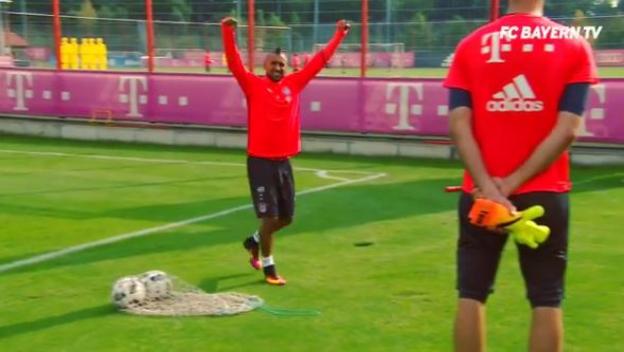