England midfielder Alex Oxlade-Chamberlain, 23, would consider a move away from Arsenal if he cannot secure enough first-team football. (Sky Sports)

Manchester United manager Jose Mourinho says captain Wayne Rooney is still "first choice" but does not confirm whether he will be recalled to the starting XI for Monday's Premier League match at Liverpool. (Daily Express)

Spain right-back Aleix Vidal, 27, looks set to leave Barcelona next season after being left out of the squad for Saturday's 4-0 win over Deportivo La Coruna, the seventh time he has been overlooked this term. (Marca - in Spanish)

Manchester United striker Zlatan Ibrahimovic, 35, had the chance to move to Old Trafford during former manager Louis van Gaal's time in charge, but did not think it was the "right moment". (Daily Mirror)

Celtic must make the most of their 20-year-old French striker Moussa Dembele because he is set for bigger things, according to former Fulham team-mate Lewis Holtby. (Daily Express)

Day off? What day off? Liverpool manager Jurgen Klopp spent his Sunday morning watching junior football in the city. (Twitter) 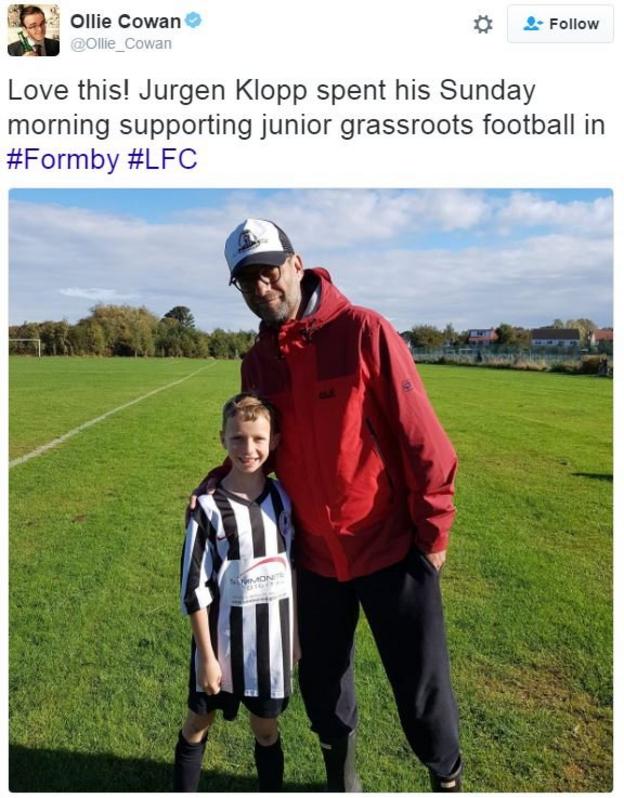 Bastian Schweinsteiger may not be getting much match action at Manchester United at the moment, but that isn't stopping the former Germany captain from enjoying the northern sunshine... 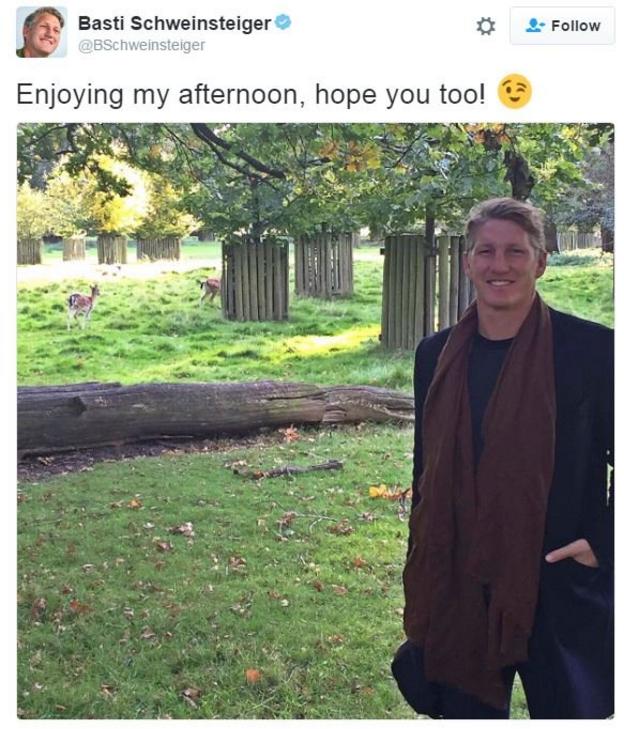 Another man whose attention was somewhere other than football was Stoke City striker Bojan Krkic, who paid tribute to fellow Spaniard and new MotoGP world champion Marc Marquez. 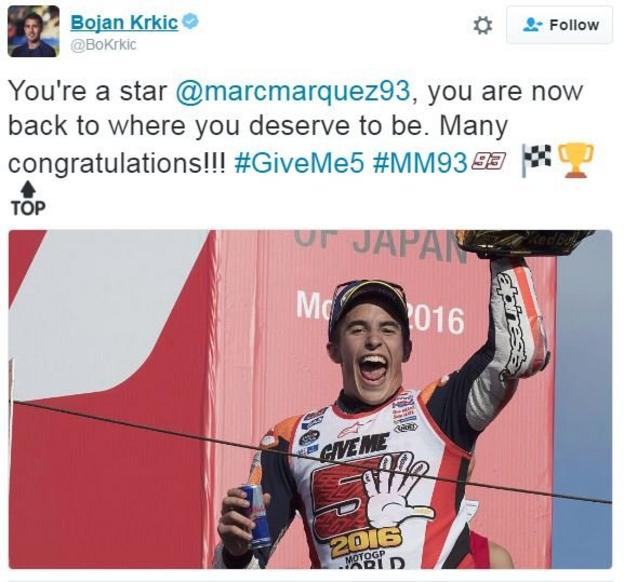 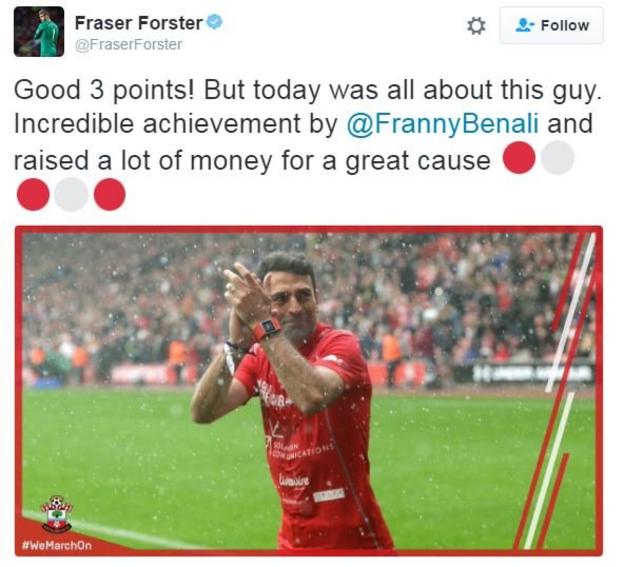 Newcastle's 51,885-strong crowd was the sixth highest in Europe on Saturday - despite the team playing in the Championship. (Newcastle Chronicle)