Former England boss Sam Allardyce could return to manage Sunderland if a Chinese consortium completes a takeover of the club. (Sun)

Juventus defender Leonardo Bonucci, 29, was so keen to play under Pep Guardiola that he called Manchester City during the summer about a transfer. (RAC1, via Daily Mirror)

Manchester United will not alter their travel plans when they go to London to face Chelsea on Sunday, despite arriving late amid traffic chaos for fixtures at Tottenham and West Ham last season. (Daily Mail)

Billionaire businessman Sir Philip Green - heavily criticised by MPs following the collapse of high-street retailer BHS - has refused to comment on suggestions that he had an undeclared role at Everton. (Sky Sports via Liverpool Echo)

Nottingham Forest owner Fawaz al-Hasawi has made a series of significant financial demands to potential buyers, including that they pay him an annual salary that could rise above £1m. (Guardian)

However, Forest manager Philippe Montanier should try not to worry about his future amid the uncertainty, said former striker Garry Birtles.(Nottingham Post)

Out-of-favour Liverpool defender Mamadou Sakho, 26, is close to full fitness as he continues to train with the under-23s. (Liverpool Echo)

Liverpool midfielder Georginio Wijnaldum, 25, has returned to training after a hamstring injury forced him to miss Monday's draw with Manchester United. (Daily Mirror)

Newcastle United are considering bringing defender Tamas Kadar, 26, back to the club after scouts were spotted watching him play for Lech Poznan on Sunday. (Newcastle Chronicle)

Tottenham manager Mauricio Pochettino says the media are "creating an issue that doesn't exist" over the future of 23-year-old Austria defender Kevin Wimmer, who was left out of the Champions League draw at Bayer Leverkusen on Tuesday.(ESPN)

Vertonghen says he would not swap goalkeeper Hugo Lloris for "anyone in world football" and has urged the club to offer the France international a new contract.(Evening Standard)

Hull City striker Dieumerci Mbokani, 30, will not play again for a month because of a torn hamstring.(Hull Daily Mail)

Hull are set to give a debut to 17-year-old Josh Tymon - an academy player earning £160 a week - against Stoke on Saturday. (Sun)

West Brom owner Guochuan Lai is expected to change the club's board of directors to accommodate at least one director to represent him when he is away. (Birmingham Mail)

Borussia Monchengladbach changed their English language Twitter handle to 'A German team' after spotting a Scottish pub was having trouble spelling their name before Wednesday's Champions League meeting with Celtic. 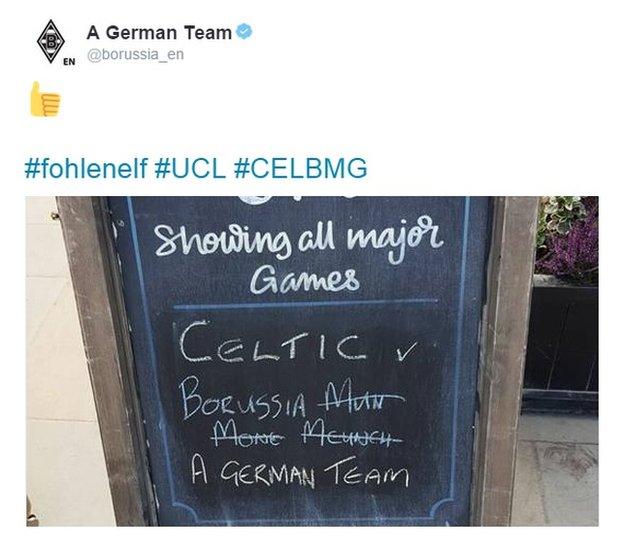 Perhaps inevitably, this was among the replies...

Real Madrid forward Cristiano Ronaldo caused confusion and speculation with an enigmatic post on his Instagram page on Wednesday. 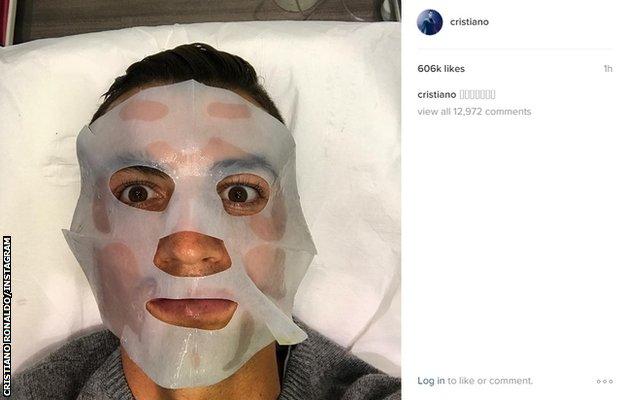 Brighton midfielder Steve Sidwell was unimpressed with Claudio Bravo's ball-playing skills after the Manchester City goalkeeper was sent off in Barcelona.

Lionel Messi had a much more enjoyable night, scoring a hat-trick for Barcelona and receiving a congratulatory message from team-mate Luis Suarez. 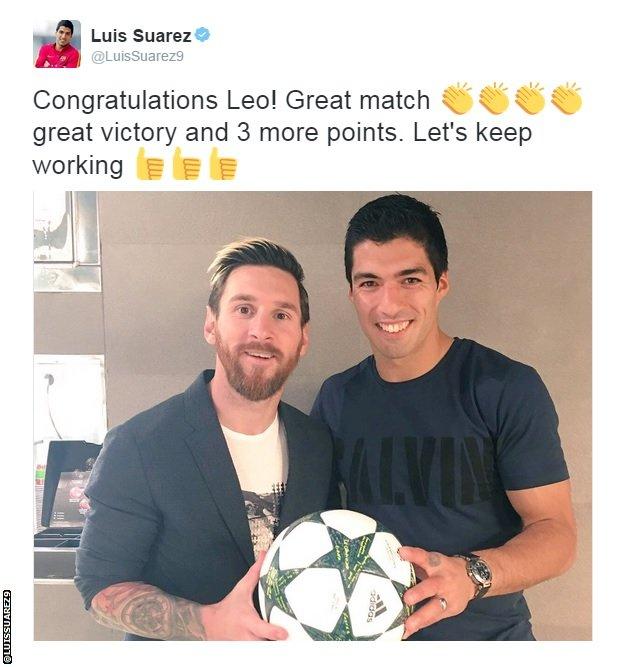 West Brom midfielder Chris Brunt has lifted the equivalent of 40 elephants during the eight months he has been working to recover from cruciate knee ligament damage, as shown by an imaginative graphic produced by his club. 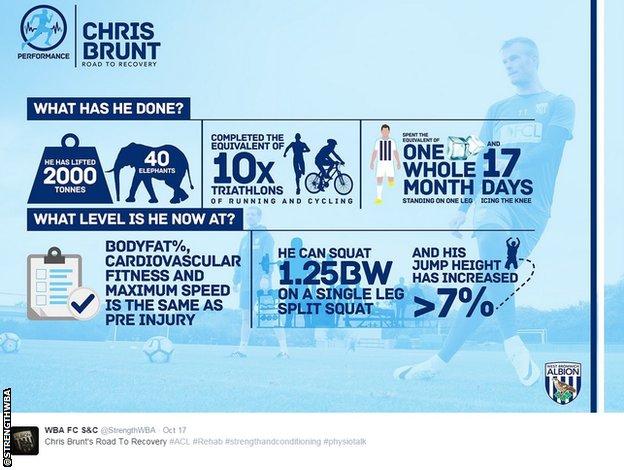 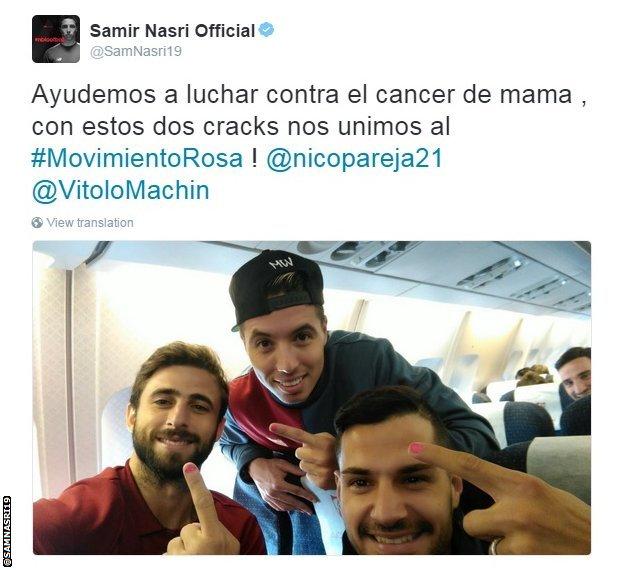 Norwich-based television football commentator Dan O'Hagan had a bizarre end to his working day in London after arriving at Liverpool Street Station.

A nurse's tweets criticising Middlesbrough manager Aitor Karanka were published by a national newspaper's website - because it mistakenly thought she was the fiancee of one of the players. (Teesside Gazette)