Liverpool are willing to meet Athletic Bilbao forward Inaki Williams' £45m buyout clause, but the 22-year-old wants to stay with the La Liga side. (AS)

Real are also preparing a €100m (£89m) offer for Juventus forward Paulo Dybala in a deal that would bring the 22-year-old to the Spanish giants in 2018. (AS, via Football Italia)

Liverpool are in talks with former midfielder Steven Gerrard over a return to the club to help him develop his coaching career.(Daily Express)

Midfielder Jack Wilshere, 24, on loan at Bournemouth from Arsenal, has rejected Jamie Redknapp's suggestions he is "too comfortable" at the Gunners. (Mirror)

Rangers boss Mark Warburton says he was right to bring midfielder Joey Barton, 34, to the club, despite the disciplinary issues that have dogged the player's short time in Glasgow.(BT Sport)

Wayne Rooney continued to wind up former Manchester United and England team-mate Michael Owen after the retired striker posted a tweet saying he wanted Liverpool to win on Saturday:

Manchester City striker Sergio Aguero was upbeat despite a 1-1 draw with Southampton on Sunday that made it five games without a win in all competitions for the Blues. He posted on Twitter: "We didn't get what we set out to obtain, but we're still in the race. There's room for growth and we've got the drive for it. C'mon, City!"

Former Chelsea striker Eidur Gudjohnsen could not resist having a sneaky dig at Manchester United manager Jose Mourinho after their 4-0 loss at Stamford Bridge...

Tottenham striker Harry Kane was at Twickenham to see the New York Giants beat the Los Angeles Rams in the NFL, he wrote on Twitter: "Great day watching the @NFL at Twickenham!" 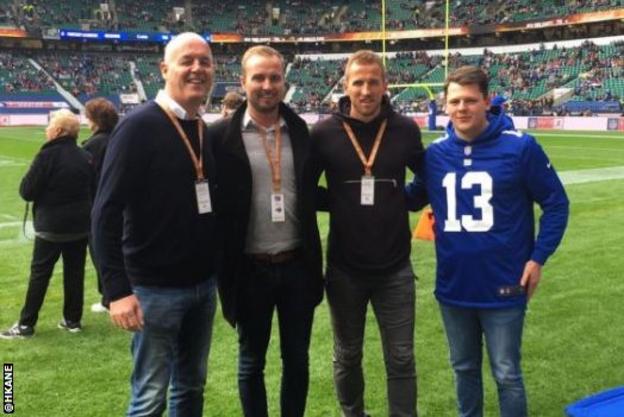 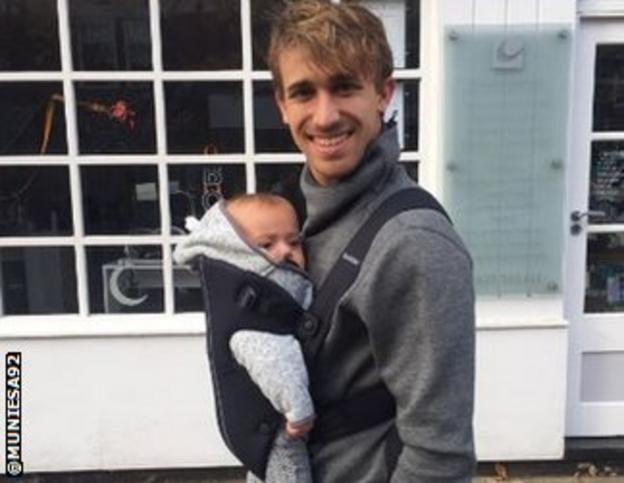 Sunderland striker Victor Anichebe dropped a Twitter clanger when a message was posted on his feed that appeared to be copied and pasted from a social media assistant. (Independent)