Manchester United's players have been stunned by manager Jose Mourinho's hands-off and distant approach and are surprised by some of the Portuguese's methods at the club's training ground. (The Times - subscription required).

And Mourinho has called on his players to prove they are "men and not kids" as the Manchester United manager attempts to halt the club's alarming slide. (Daily Telegraph)

Chelsea are keen on Roma's Antonio Rudiger, 23, in a potential £35m deal but Manchester United are also monitoring the German defender. (Daily Mail)

Juventus are keen on signing Oscar from Chelsea as the 25-year-old playmaker struggles to hold down a regular starting spot at Stamford Bridge. (Calciomercato via Goal)

And City captain Vincent Kompany, 30, says he has made a commitment to the club's medical staff in a bid to overcome his persistent injuries. (Manchester Evening News)

Arsenal chief executive Ivan Gazidis claims the Gunners are beginning to compete with their leading rivals over player wages as they look to extend the contracts of Mesut Ozil, Alexis Sanchez and Hector Bellerin. (London Evening Standard)

Manchester United's Spain midfielder Juan Mata, 28, has said the club's players "must remain strong" in his first blog post since their 4-0 defeat by Chelsea at Stamford Bridge. (Juan Mata blog)

Watford are ready to cash in on Nigerian striker Odion Ighalo, 27, amid interest from Napoli. (Watford Observer)

Sunderland manager David Moyes says that he "understands" why some fans want him sacked after the club's failure to win a game in the Premier League this season. (The Times - subscription required)

Wolves boss Walter Zenga could be sacked if his side lose to Blackburn on Saturday despite the Italian retaining the support of the club's players. (Express and Star)

Leicester City captain Wes Morgan, 32, is at a loss to explain the champions' indifferent league form this season. (Leicester Mercury)

Marseille are keen to sign Swansea City striker Bafetimbi Gomis, 31, who is on a season-long loan with the French club, on a permanent deal. (Wales Online)

West Brom are set to make a £4m move for Leeds left-back Charlie Taylor in January. The 23-year-old has rejected an extension to his current deal at Elland Road that expires in the summer. (Daily Telegraph)

Seventeen-year-old Atletico Penarol striker Agustin Davila is keen to sign for Liverpool after completing a two-week trial at the club. (IBTimes)

Arsenal are ahead of Paris St Germain and Manchester City in their attempts to lure promising 16-year-old striker Moise Kean away from Juventus. (Calciomercato)

Manchester United legend Ryan Giggs has strongly criticised the attitude of the club's players in the aftermath of their 4-0 defeat at Chelsea on Sunday. (ESPN)

Barcelona legend Xavi has told Jose Mourinho how to solve the crisis at Manchester United, warning the former Real Madrid manager not to "start a war". (Daily Mirror)

RB Leipzig sporting director Ralf Rangnick has confirmed he held talks with the Football Association over the England job following Euro 2016, but added that the governing body had wanted to appoint an English manager. (Der Tagesspiegel via ESPN)

Leicester full-back Christian Fuchs, 30, still aims to finish his career in the United States despite signing a new three-year contract with the Premier League champions.(Daily Star)

Liverpool's Roberto Firmino, 25, was in nostalgic mood on Monday, looking back at the anniversary of his debut in Brazil, aged 18. "So much has changed. But sometimes it feels like yesterday," he tweeted.

Newcastle United goalkeeper Rob Elliot suffered a serious knee injury in March but is in positive mood after recommencing training. He tweeted: "Nice to be back diving around today. Even better to be back with the goalies!" 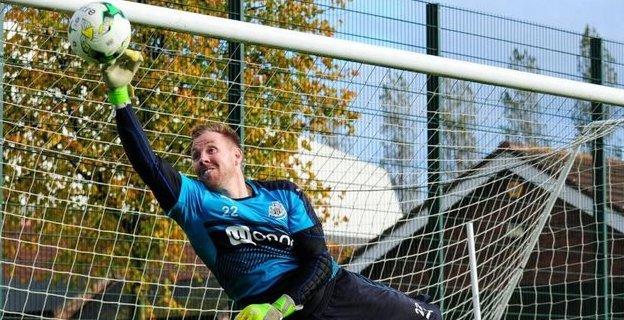 Great Britain's Olympic gold medal-winning hockey goalkeeper Maddie Hinch seems to have a fan in ex-England boss Fabio Capello. She tweeted: "When Fabio Capello asks you for a photo!" 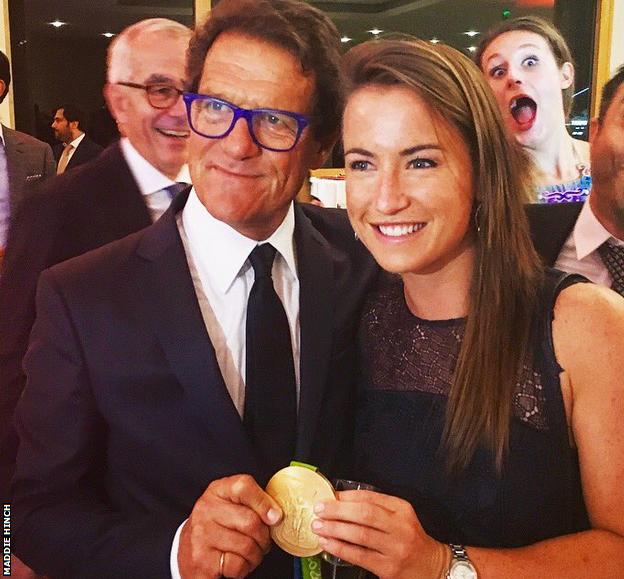 Stoke City forward Bojan Krkic, 26, told fans he was putting in extra training on his day off, tweeting: "Day off? There's no rest if you always want to be at your best." 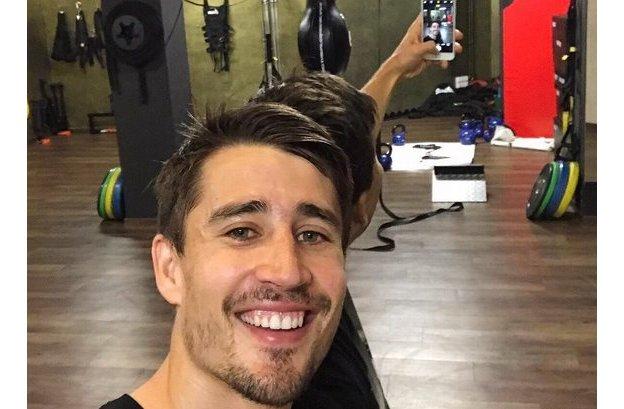 It's not just players who look at a move to the United States to prolong their careers. Former Premier League referee Howard Webb is to be interviewed for the role of head of Major League Soccer's officials. (The Sun)