Rooney must leave United if he wants to play at the 2018 World Cup, according to former England captain Alan Shearer. (Sun)

United boss Jose Mourinho says living in Manchester has been a "bit of a disaster" and is starting to tire of the persistent crowds of paparazzi camped outside his hotel. (Daily Telegraph)

Uruguay striker Agustin Davila, 17, is open to a move to Liverpool after completing a two-week trial with the Anfield side.(International Business Times)

Manchester United and Chelsea representatives were among 90 scouts sent to watch AIK Solna's Swedish striker Alexander Isak, 17, who has been dubbed the new Zlatan Ibrahimovic. (Sun)

Red Bull Leipzig midfielder Naby Keita, 21, says he turned down interest from Premier League sides Arsenal and Liverpool to sign for the Bundesliga club in the summer. (SportNet via Evening Standard)

Wigan's fellow Championship side Wolves are looking at former Olympiakos manager Marco Silva as a possible replacement for Walter Zenga, who was sacked on Tuesday. (Daily Mail)

Nottingham Forest boss Philippe Montanier, 51, could lose his job if a proposed takeover of the Championship club goes through. (Daily Mirror)

Swansea striker Bafetimbi Gomis, 31, will decide his future at the end of the season and has not ruled out a permanent move to French side Marseille, where he is currently on loan. (South Wales Evening Post)

Chelsea manager Antonio Conte says he will not tone down his touchline conduct, despite appearing to antagonise Jose Mourinho in Manchester United's 4-0 defeat at Stamford Bridge last Sunday. (Daily Star)

A winter break in the Premier League is unlikely to happen until the 2024-25 season at the earliest. (Times - subscription required)

Manchester City boss Pep Guardiola, 45, is still coming to terms with the intensity and lack of recovery time in the Premier League. (Guardian)

Arsenal midfielder Alex Oxlade-Chamberlain shared a team photo in the dressing room after scoring both goals in his side's EFL Cup win over Reading. 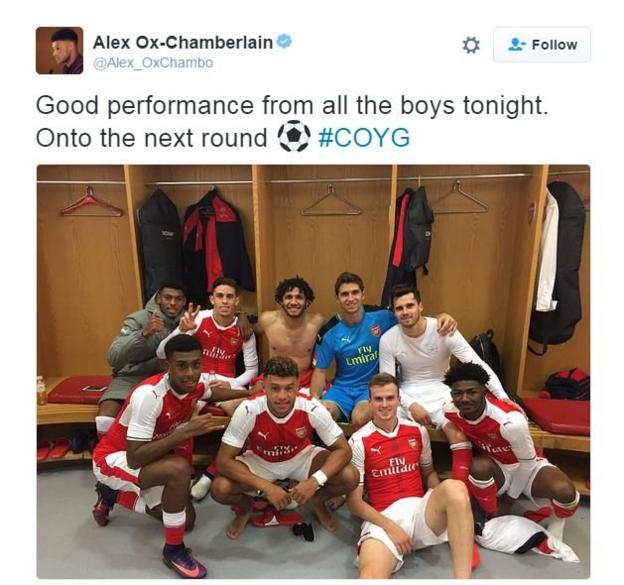 Liverpool goalkeeper Simon Mignolet was pleased to be back in the side as the Reds beat Tottenham in the EFL Cup. 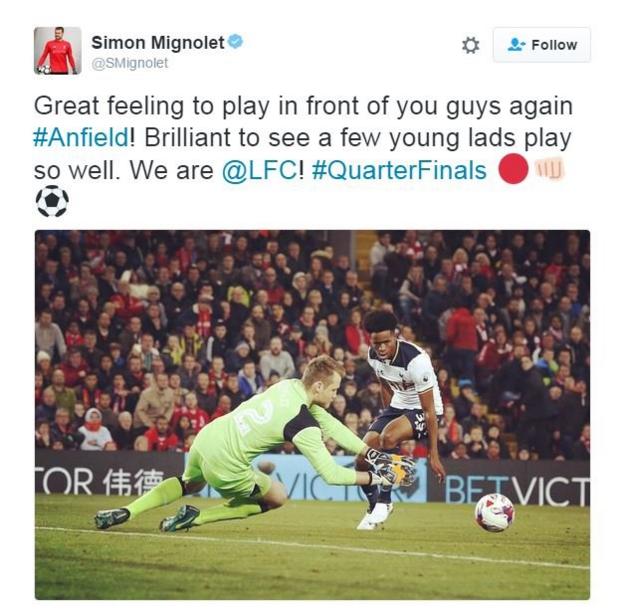