Manchester United and England winger Jesse Lingard, 23, is set to sign a new contract that will double his £30,000-a-week wages.(Daily Mail)

Portugal winger Goncalo Guedes is a target for United, but the 19-year-old wants to stay at Benfica until the end of the season.(Record, via Daily Star)

Lyon are set to offer a new deal to 25-year-old France striker Alexandre Lacazette, who is a target for West Ham. (Daily Mirror)

Real Madrid insist Gareth Bale's new six-year deal is worth half of the post-tax £360,000-a-week sources close to the 27-year-old Wales forward claim he will earn.(Sun)

Uruguay striker Edinson Cavani, 29, has held talks with Paris St-Germain about his future at the French champions. (Le Parisien - in French)

Sunderland have made a number of staff redundant, sparking fears the club are already preparing for relegation to the Championship. (Daily Mail)

Marseille are interested in Liverpool target Geoffrey Kondogbia, and could move for the 23-year-old Inter Milan midfielder in January. (Corriere dello Sport, via Talksport)

When this player was born, the Spice Girls were number one in the UK with Spice Up Your Life. He's certainly spiced up the Manchester United attack since his debut last season - so happy 19th birthday to Marcus Rashford.

Brazilian midfielder Lucas Leiva was one of several Liverpool players to dress up for the occasion - quite an effort as you can see.

Manchester United's world record signing Paul Pogba turned out as a "killer rabbit" - a self-styled #Pogbunny - for a video which sees him dancing to Michael Jackson's Thriller wearing a rabbit mask.

As for Chelsea, they used the spooky day to recall the "ghost goal" scored by Liverpool's Luis Garcia that knocked the Blues out of the 2005 Champions League at the semi-final stage. The Reds, of course, went on to win the title. 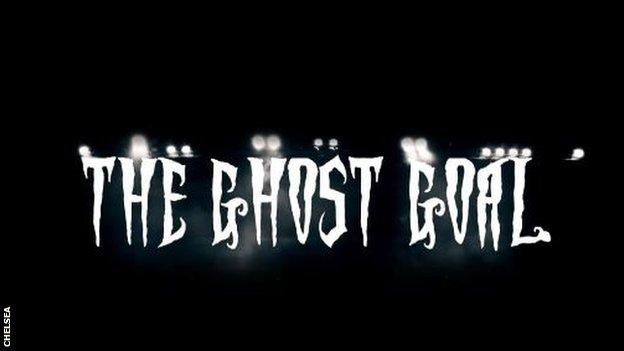 And the man himself? Well, he wasn't going to let this opportunity pass, posting this photo on his Instagram account... 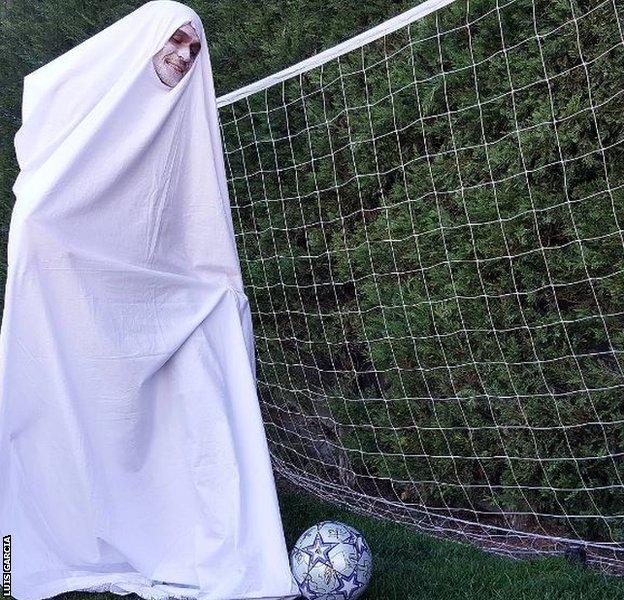