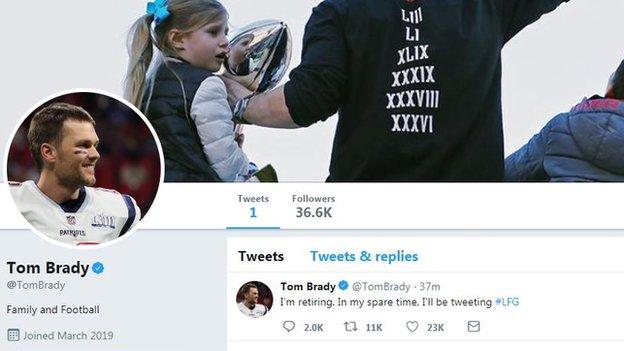 The six-time Super Bowl winner joined Twitter on Monday, announcing his arrival with a first tweet that read: "I'm retiring. In my spare time, I'll be tweeting."

It seemed his team, the New England Patriots, and Twitter were in on the joke. 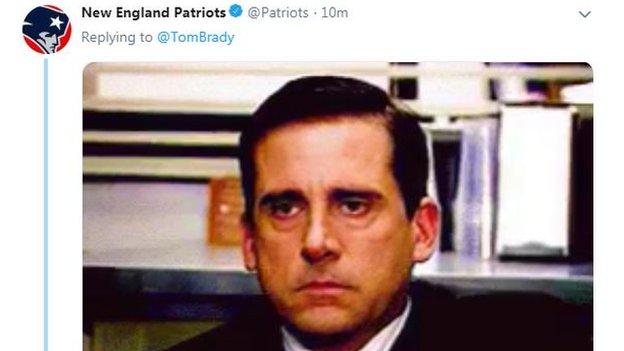 The 41-year-old quarterback followed up his announcement an hour later by tweeting: "Was this a bad joke?", with the Patriots responding with a meme saying "yup".

In February, after claiming a record sixth Super Bowl ring, Brady had said he had no intention of retiring.

Brady's joke was just one of many from the sporting world on Monday, with the likes of the All Blacks and Ian Holloway pulling our legs...

Hollywood stars Dwayne Johnson and Jason Momoa would be a handful for any rugby team. According to the All Blacks, The Rock and Aquaman signed developmental contracts with New Zealand Rugby for its domestic championship. 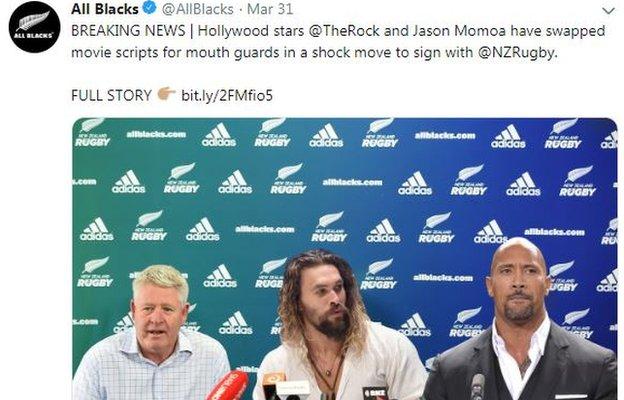 Plenty fell for Australia's former Olympic and world 100m hurdles champion Sally Pearson's wind-up that she was turning to the heptathlon for next year's Tokyo Olympics. 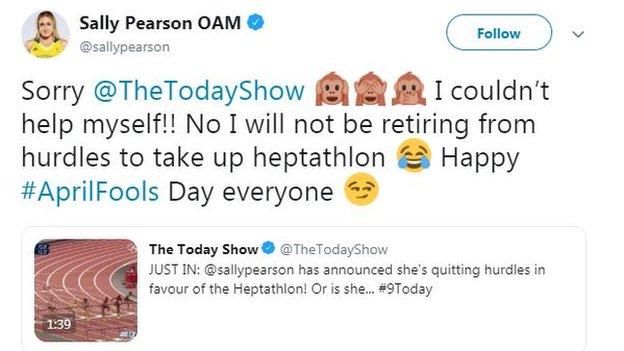 The International Cricket Council went all out with their April Fools', with not one but eight wind-ups including adding Instagram handles to shirts, replacing the coin toss with Twitter polls and allowing commentators on to the field of play. 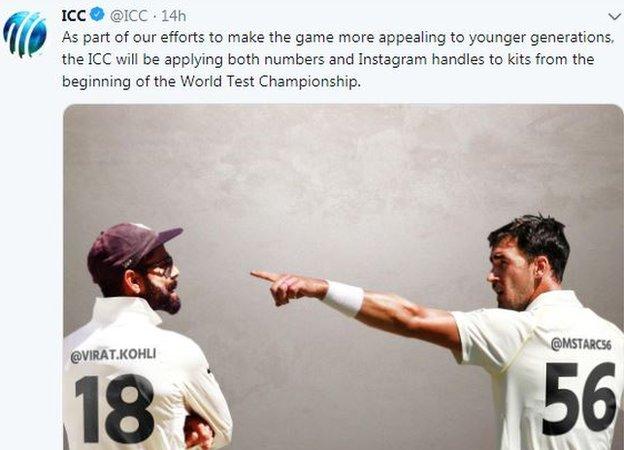 The US Open also got in on the act, although they might have been barking up the wrong tree with this idea to introduce puppies to their ballperson team in 2019. 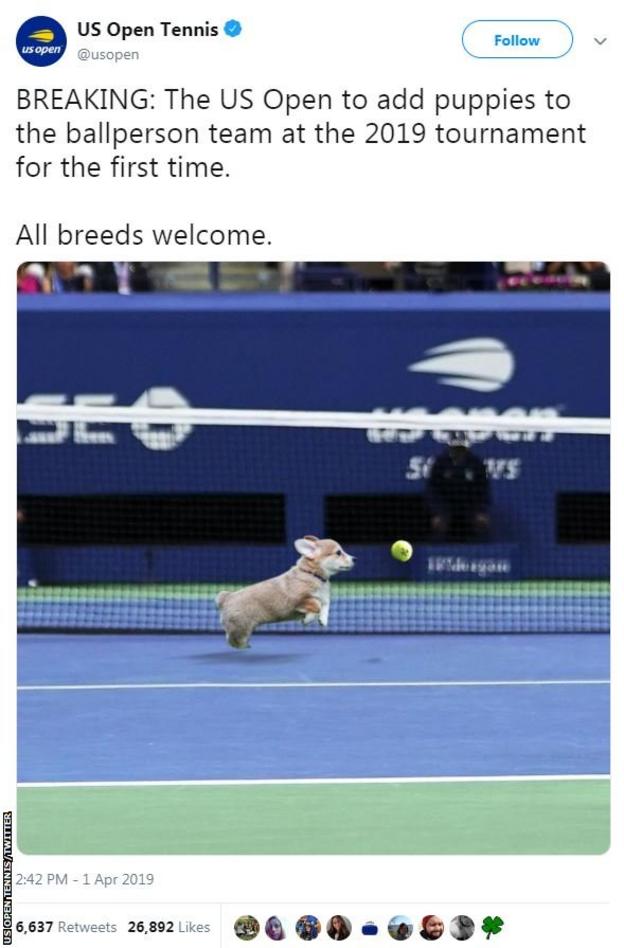 F1 proposed a new format featuring dogs in cars, which led to many, many puns. 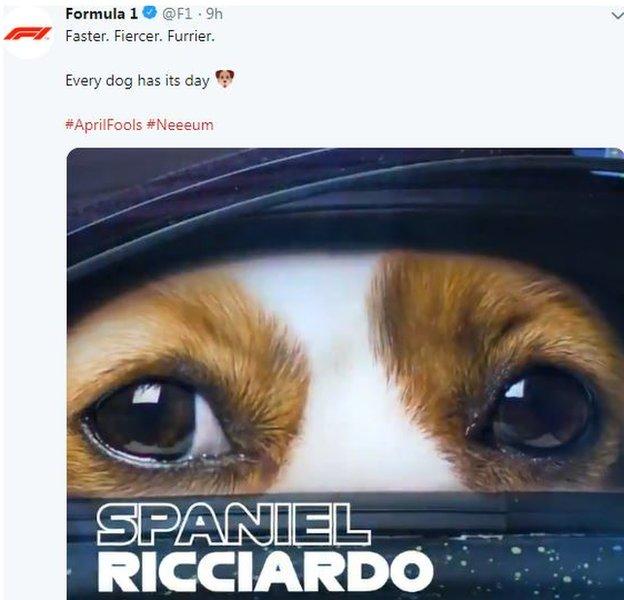 Fulham proposed double-digits on their shirts, Watford went with a new kit and the Carabao Cup came up with a novel idea to allow players to send mid-game selfies. 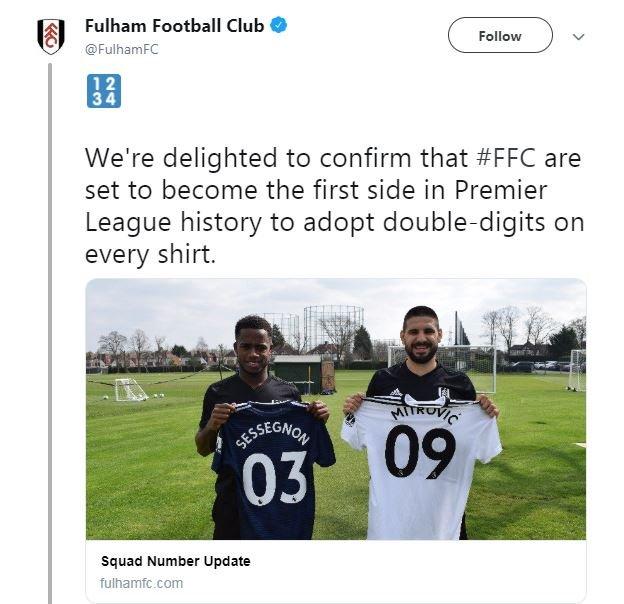 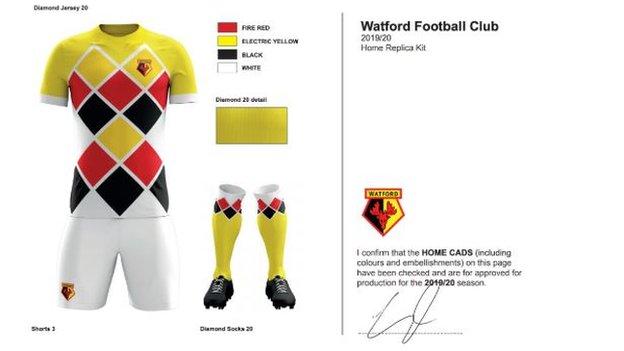 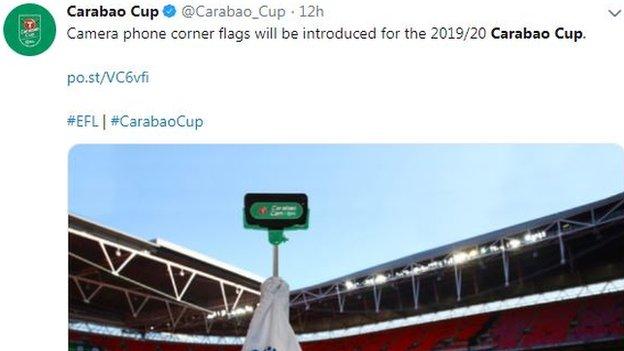 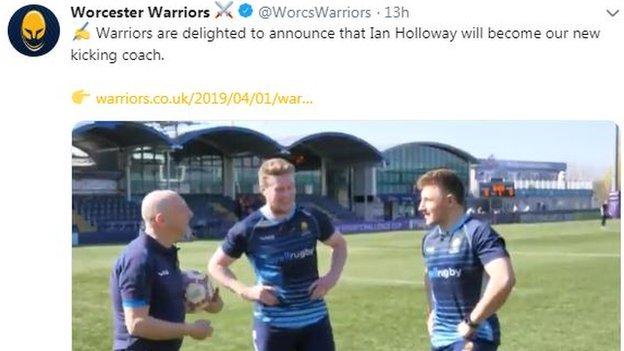