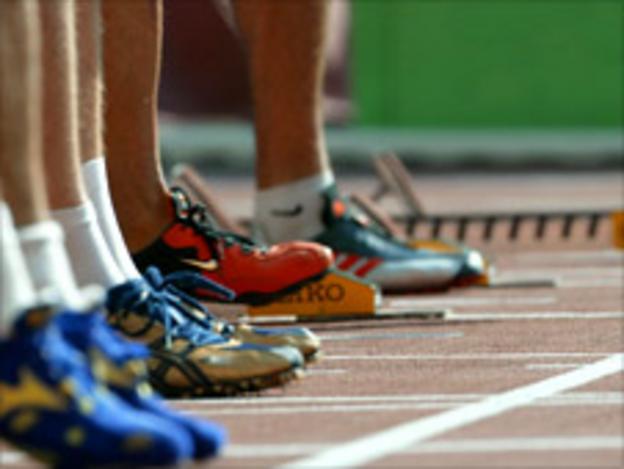 Guernsey will send a team of eight youngsters to the Commonwealth Youth Games on the Isle of Man in September.

Twelve competitors have been nominated for Guernsey in athletics, badminton, cycling and swimming, with the final team named in May.

Over 1000 competitors from 71 countries are expected to compete at the Games, where seven sports will be on offer.

The first Commonwealth Youth Games were held in Scotalnd in 2000, when 700 youngsters took part from 14 countries.