The Diamond League series encompasses 32 individual event disciplines, with half of them staged at each meeting on a rotational basis.

There will be eight current Olympic or world champions performing in Doha. Expected highlights are:

Doha has attracted the three men to have won every global title since 2006. Christian Cantwell is the reigning world champion, indoors and out, and has won 26 of his last 29 meetings.

The American will defend his Doha title against stellar opposition in the shape of reigning Olympic champion Tomasz Majeweski and former world champion Reese Hoffa. Look out too for Canada's Commonwealth gold medallist Dylan Armstrong, who threw a personal best and world-leading mark of 21.72m last month. 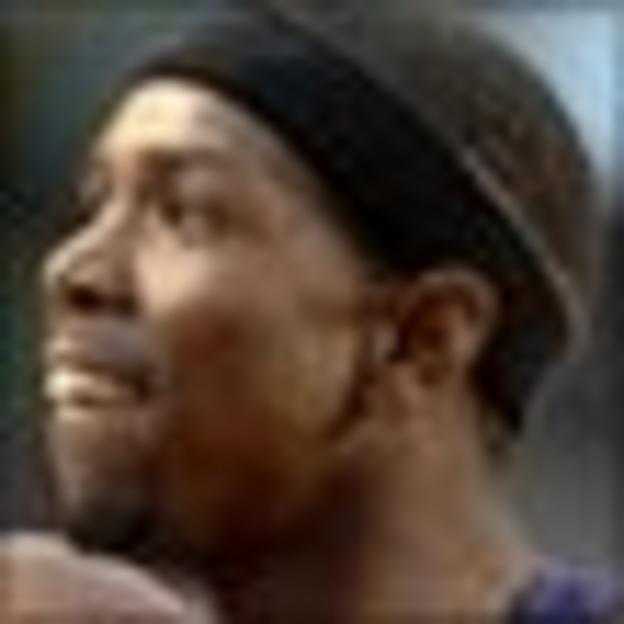 World number one Bershawn Jackson won in Doha last season - the first of six Diamond League victories in 2010. He also won the USA national title with his fastest time (47.32 seconds) since taking gold at the 2005 World Championships.

Jackson is up against two South Africans who head the world list for 2011: former world number one LJ van Zyl set a national record of 47.66 seconds in Pretoria in February, while Cornel Fredericks obliterated his personal best last month when runner-up to van Zyl at the South African Championships in 48.14 seconds.

Three-time world 200m champion Allyson Felix will also be gunning for Olympic gold over 400m, an event in which she was unbeaten last year.

She won in Doha on her way to becoming the 200m and 400m Diamond Race Trophy winner.

Lolo Jones heads a predominantly American line-up. The 28-year-old, who memorably tripped while leading the Olympic final in Beijing, won her first global title in Doha last year when she took gold in the 60m hurdles at the World Indoor Championships.

Her main rivals are likely to be World Championship finalist Ginnie Powell-Crawford and the unheralded Kellie Wells, who ran the quickest indoor 60m hurdles of the year. She won all nine of her indoor races this year and has continued her undefeated streak outdoors in her first two races.

Tamgho first broke the record to win the world indoor title last year in Doha with a jump of 17.90m. He is expected to be the closest challenger to outdoor world champion Phillips Idowu at the 2012 Olympics. With Idowu absent in Doha, the main opposition should could come from current world leader Alexis Copello of Cuba. 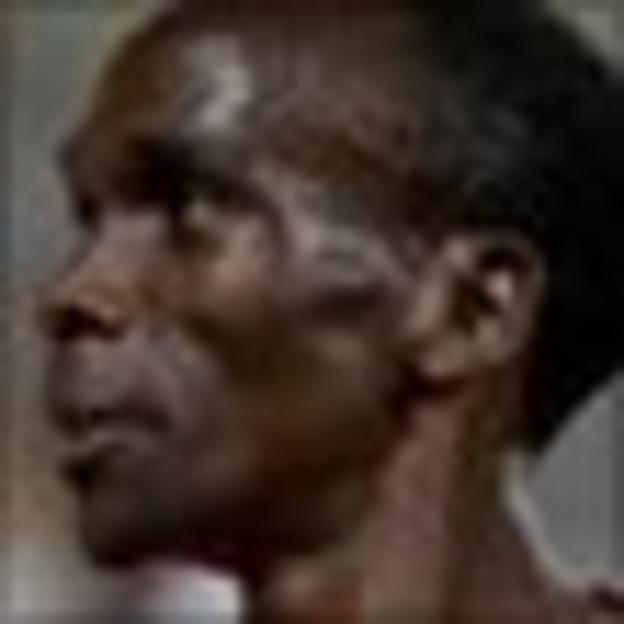 A rousing climax is in store, with the last race of the evening featuring a lengthy list of world-class stars. A powerful Kenyan contingent is led by Eliud Kipchoge, the 2003 world champion over 5000m and most successful athlete in Doha's Grand Prix history with five wins.

Kipchoge was beaten to the Commonwealth 5000m title last October by Uganda's Moses Kipsiro, who also won the 10,000m in Delhi having previously finished an agonising fourth at the last Olympics and World Championships.