Blanka Vlasic, the reigning World Athlete of the Year, makes her first appearance of the season. The Croatian raised the bar last year when she was the only athlete to complete a full-set of seven Diamond League victories.

In Shanghai, she will face Spain's European indoor silver medallist Ruth Beitia and former Olympic champion Yelena Slesarenko, who has yet to rediscover her best form since returning from a serious foot injury. 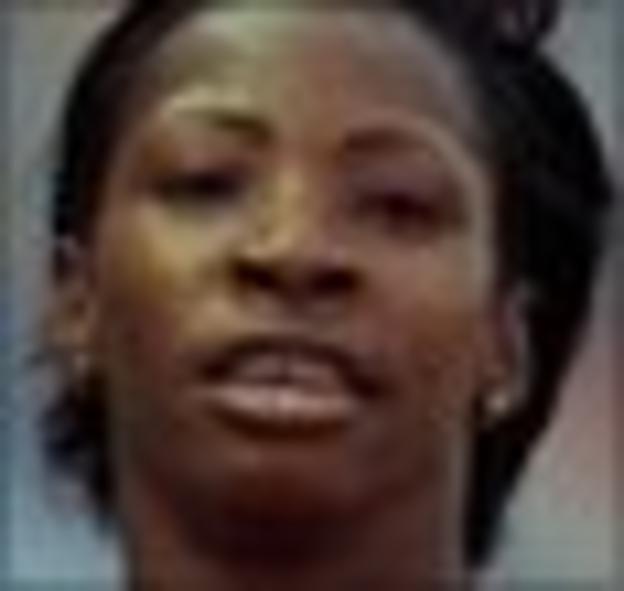 Olympic and world champion Melaine Walker is back on the scene, having missed most of the 2010 season to fully recover from an Achilles injury.

In her absence, fellow Jamaican Kaliese Spencer has become world number one, and the 24-year-old also competes in Shanghai. American Lashinda Demus, who was quicker than anyone last year, and Commonwealth gold medallist Ajoke Odumosu should provide the main opposition.

Olympic champion Asbel Kiprop steps up to his favoured distance after a triumphant appearance over 800m at the Diamond League opener in Doha. 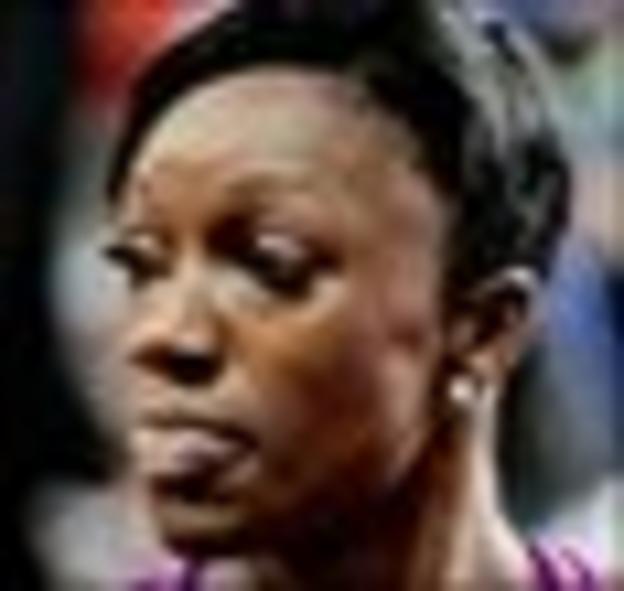 Four of the world's top five female sprinters line up in what promises to be an explosive encounter. The form athlete is the USA's Carmelita Jeter, who last weekend ran the fastest time in the world this year - clocking 10.86 seconds at the Jamaica International Invitational.

Former world record holder Asafa Powell races over 100m for the first time this season, chastened by an eighth-placed finish over 200m at last week's Jamaica International Invitational. But Powell dazzled on the Diamond League circuit last season, none more so than when clocking a wind-assisted 9.72 seconds in Oslo.

The withdrawal of Olympic silver medallist Richard Thompson leaves US sprinter Michael Rodgers as the man most likely to challenge Powell on Sunday. Rodgers had a stellar indoor season, culminating in the national 60m title, and has since twice run 9.96 seconds for the 100m outdoors. 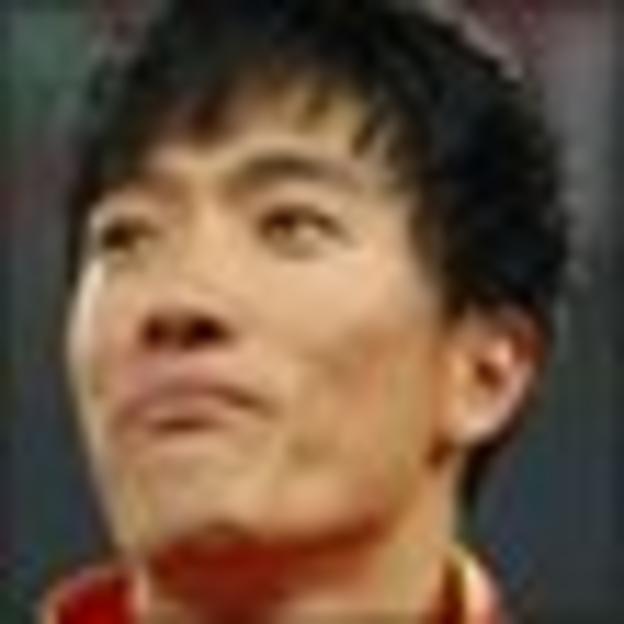 Liu, a former Olympic and world gold medallist, has finally overcome the injury problems that have plagued him since the Beijing Olympics in 2008. He returned to form with the third fastest time of 2010 to win the Asian title in 13.09 last November.

However, American Oliver beat Liu indoors over 60m hurdles in February, and he also prevailed when they raced in Shanghai last year.