Olympic champion Melaine Walker and fellow Jamaican Kaliese Spencer are the leading ladies in what looks like being a close-fought race. Former world junior champion Spencer was a Diamond League winner in Shanghai early in the season and the 24-year-old usurped Walker in Eugene last month, a race won in blistering fashion by the absent world champion Lashinda Demus. 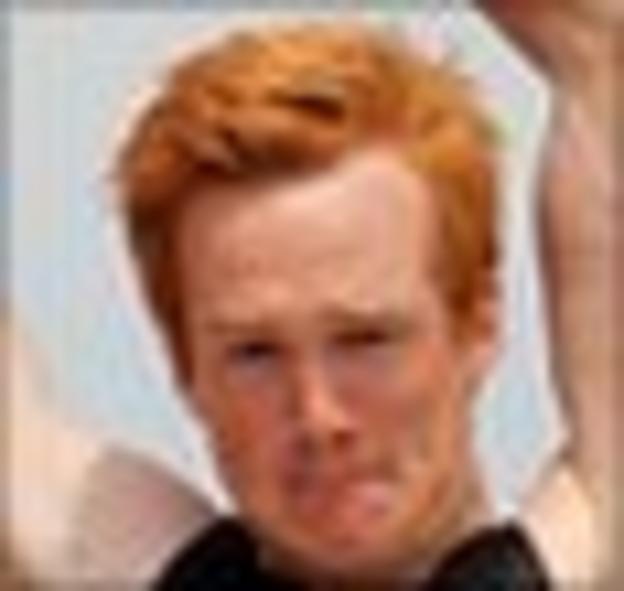 Commonwealth silver medallist Rutherford won the Diamond League event in Eugene with a wind-assisted leap of 8.32m, while Tomlinson's best result this season was his third place at the European Team Championships.

Saladino and Reif both have a season's best of 8.38m but are yet to make their mark on the Diamond League circuit.

Former Olympic and world champion Jeremy Wariner has never been beaten at the Stade de France and will expect to extend that proud record. He is the fastest athlete in the field on paper and leads the Diamond League standings.

However, Jamaican Jermaine Gonzales is an emerging force and is looking for back-to-back Diamond League victories, while Belgium's Jonathan Borlée heads the European challenge. He won European indoor silver in Paris during March, and his fastest outdoor time of 2011 also came in France. Britain's Michael Bingham also features.

The 2007 world 100m champion Veronica Campbell-Brown continues her preparations for the World Championships in Daegu with a showdown against Jamaican compatriot Kerron Stewart. Campbell-Brown has won seven of their 10 previous meetings, including at last month's Jamaican Championships.

Ivet Lalova, the Diamond League winner in Oslo, and Trinidad's Kelly-Ann Baptiste look the biggest threats to the Jamaicans, although American Shalonda Solomon could also be one to watch after she was crowned US national champion over 200m last month, beating Carmelita Jeter. She is using the race as strength work but is more than capable of causing an upset having run 10.90 seconds last year. 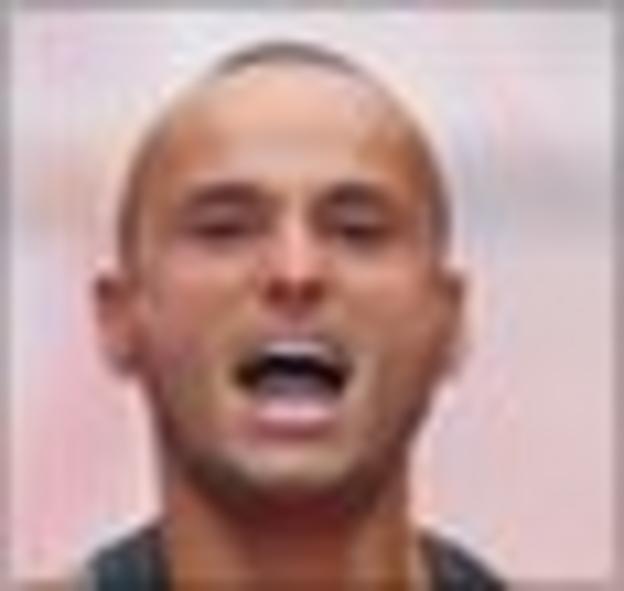 Britain's Andy Turner is back in action eight days after lowering his lifetime best to 13.22 seconds in Lausanne. The European and Commonwealth champion is in the form of his career but has had to settle for three successive fourth-placed finishes in the Diamond League this season.

Turner once again faces a world-class field. World number one David Oliver is the only man to have broken 13 seconds this season - he ran 12.94 seconds at Eugene's Diamond League meeting in June. Olympic champion Dayron Robles of Cuba took the honours in Lausanne, following a series of minor race wins in Europe. American trio Aries Merritt, Jason Richardson and Terrence Trammell are other star performers.

Kenya's Olympic champion Asbel Kiprop continues his preparations for the World Championships next month, when he will be seeking a first medal after finishing fourth on two previous occasions. The 22-year-old is the fastest man in the field this year and will take some stopping.

Two-time Asian champion Mohammed Shaween of Saudi Arabia finished fourth in Oslo's Dream Mile last month and is in the form of his life, while Ethiopia's Mekonnen Gebremedhin has two Diamond League third places to his name in 2011. Britain's Andrew Baddeley competes in Paris for the first time since he finished fourth over 3000m at the European Indoor Championships in March.

Usain Bolt seems to love Paris in the summertime. Two years ago he warmed up for the World Championships by winning the 100m in 9.79 seconds, despite cold and windy conditions. He followed that up last year by comfortably beating compatriot Asafa Powell in the shorter sprint. This meeting will be his first outing over 200m in the French capital. Unsurprisingly he is the fastest man over the distance in the world this year following his effort of 19.86 seconds in Oslo last month.

The world record holder is up against home favourite Christophe Lemaitre, the triple European champion and fastest white man in history. It is the 21-year-old's first opportunity to test himself against the world's elite over the longer sprint this season. Young Panamanian Alonso Edward and 2003 world 200m silver medallist Darvis Patton are the other challengers.