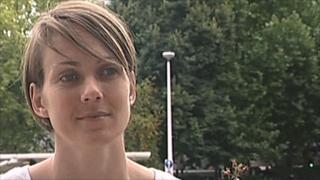 Former British heptathlete Kelly Sotherton says it is a "blessing in disguise" that Jessica Ennis did not retain her title at the World Athletics Championships in Daegu, South Korea.

Sotherton still believes Ennis will go on to win gold at London 2012 and that her silver medal at Daegu shows the Sheffield athlete is "only human".

Olympic bronze-medallist Sotherton adds that Team GB have not under-performed at this year's tournament and can still meet their target of seven medals.