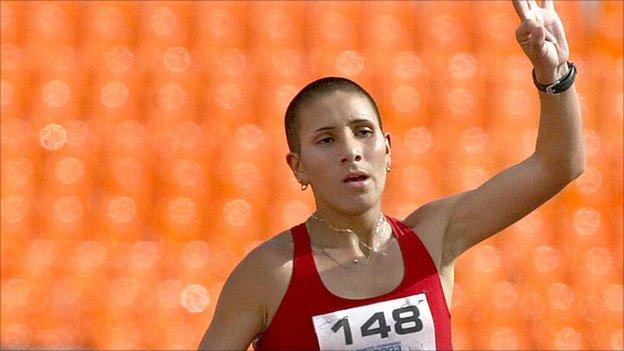 Members of the Chilean 2012 Olympic athletics team will use Oxford University's Iffley Road as their training base for the London Games.

Five Chilean athletes will use the track facility and the surrounding area to prepare for the Games while staying in college accommodation.

They are the second team to choose the University as their base, along with New Zealand's triathlon team.

Other Chilean athletes may join them, as their qualification runs into June.

"We are delighted that the Chilean track and field squad have selected Iffley Road as their training camp," said Jon Roycroft, director of sport at Oxford University.

"They will train on the iconic Roger Bannister track, which has been specifically named as an official Olympic training facility by LOCOG.

"Erika Olivera, Chile's marathon runner, will no doubt be seen pounding the streets of Oxford in the run-up to the event and we hope to pair her up with one or more of Oxford University's cross-country or long-distance runners as training partners."