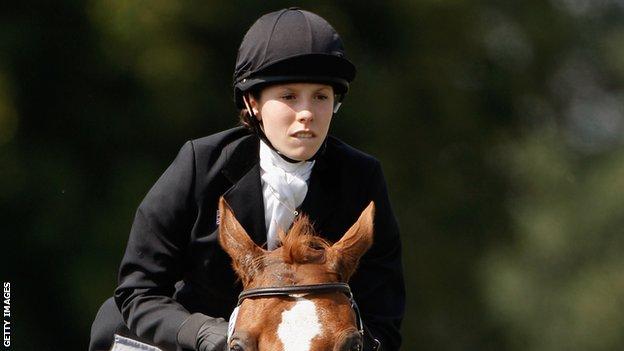 Murray finished 104 points ahead of fellow Englishwoman Kate French, coming fifth in the fencing and second in the swim before going clear in the ride.

The Clitheroe-born athlete then finished 23 seconds ahead of French in the combined run/shoot to seal victory.

Murray finished first in the Hungarian Indoor Championships in February and sixth at the opening World Cup of 2012 in Charlotte, USA a fortnight ago.

The world number 25 and Burke are both in the GB teams which will compete at the remaining two World Cup events of the year in April, at Szazhalombatta, Hungary and Rostov, Russia.