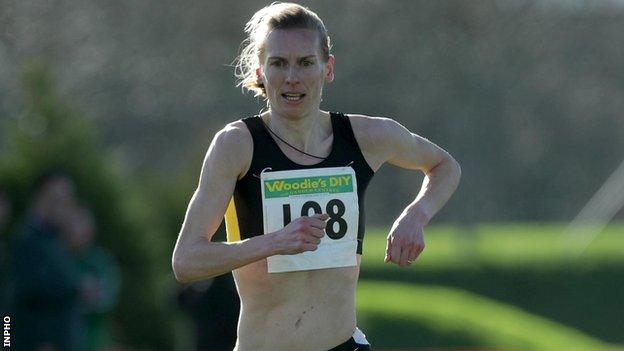 Maria McCambridge has missed out on selection for the Olympic Marathon after Athletics Ireland picked the three other athletes to have achieved the qualifying time.

McCambridge's time of 2:36.37 was the slowest of the four qualifiers.

Letterkenny-based Dubliner McCambridge said she would "accept" the decision.

McCambridge competed in the 2004 Olympics in the 5,000m while the three marathon qualifiers will be participating in the games for the first time.

Mark Kenneally will be Ireland's only male marathon competitor at the games while Robert Heffernan, Brendan Boyce and Colin Griffin have been selected for the 50K walk.