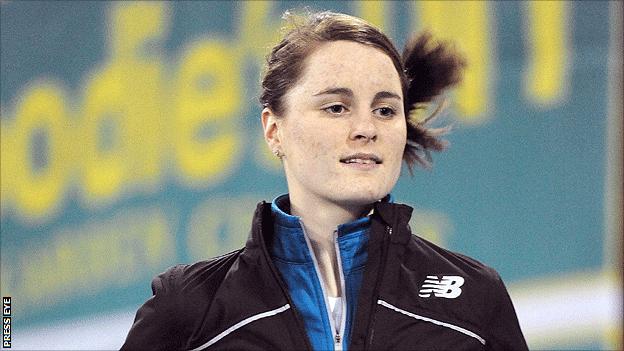 Ciara Mageean's hopes of securing an Olympic Games spot look over after she missed out on the 1500m qualifying standard in her final race before the qualification deadline.

Chasing the London A standard of 4:06.00, the Portaferry runner clocked 4:14.91 to finish third at the Savo Games in Finland.

She has not been at her best this year but did run 4:10.74 on Thursday night.

Also at the meeting in Lapinlahti, Irishman Paul Robinson cut two seconds off his 1500m personal best as he clocked 3:37.91 to finish fourth.