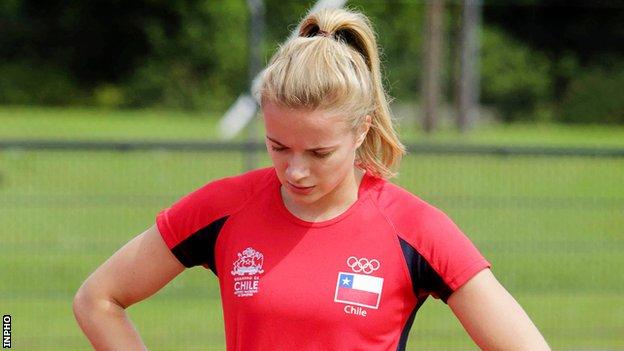 Joanna Mills has opted to make herself available to the Great Britain and Northern Ireland team following her omission from the Ireland 4x400m squad for the London 2012 Olympics.

Mills was controversially left out of the Irish team, despite having recorded faster times than one of those chosen.

"She wanted to let the dust settle after the Olympics, but it made the decision a lot easier," he added.

The Ballynure athlete said in July that she would take time to consider whether to switch allegiance to Britain after her exclusion from the Irish squad.

The 19-year-old was controversially left out of the Irish Olympic squad following a protracted appeals process.

Mills missed out on a place at the London Games after Kilkenny athlete Catriona Cuddihy won her appeal to the Olympic Council of Ireland against her de-selection.