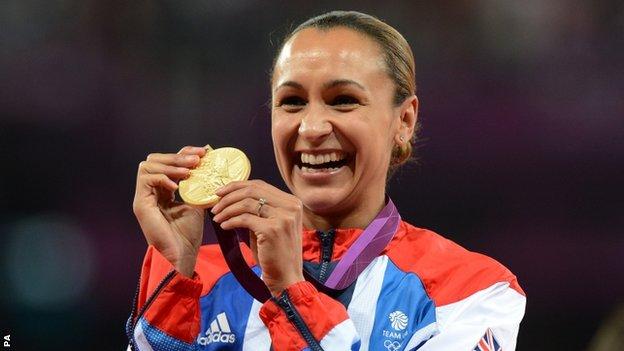 Olympic heptathlon champion Jessica Ennis will compete at the 2014 Commonwealth Games in Glasgow, according to her coach.

Toni Minichiello said the 26-year-old is excited by the prospect.

"Jessica will be at Glasgow 2014 - definitely," he said. "That is absolutely the competition plan for us looking ahead.

"She has not won the Commonwealth title before. It will not be easy in Glasgow, either."

Ennis was bronze medallist in Melbourne in 2006 and did not travel to the Commonwealth Games in Delhi two years ago.

"It is tight in terms of the schedule with Glasgow 2014 coming about a fortnight before the European Championships but we certainly intend to come to Scotland," said Minichiello.

"There are Canadians and Australians who can step up to the mark there so it will be good competition.

"In fact, I've already said to Jessica she should delay her retirement in order to take in the Commonwealth Games in 2018 - but perhaps that's because I would quite like a trip to the Gold Coast in Australia."