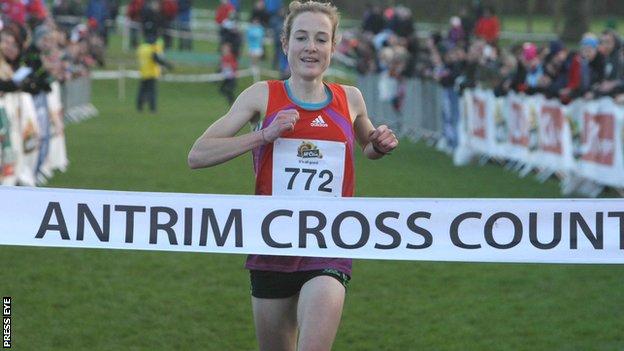 The Irish athlete's task was made easier after European U23 champion Jessica Coulson pulled out of the event on the Greenmount course.

Britton won in 18:17 minutes, ahead of Louise Damen and Magdalyne Masai.

Britton was a firm favourite after Coulson, who beat the Irish star in Spain earlier this season, made a late withdrawal.