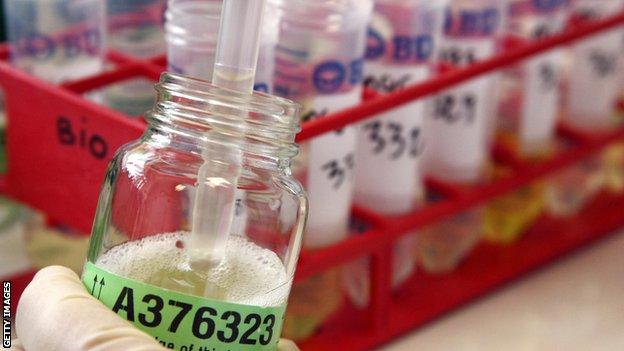 Three Kenyan athletes have tested positive for banned substances and have been suspended by Athletics Kenya.

As soon as we establish any athlete has doped, we shall expose them

Erupe tested positive for EPO in an out-of-competition test last year and Cherutich failed a test for anabolic steroid Nandrolone.

A fourth athlete, Francis Kibiwott, was cleared after his case was reviewed by the medical commission of the International Association of Athletics Federations (IAAF).

Moses Kiptanui, one of most successful runners in Kenyan history, recently claimed that doping is rife among athletes in the country.

Although Okeyo said: "Those are the athletes we have banned in the past two months. But that still does not mean doping is widespread among our athletes."

"We have nothing to hide. As soon as we establish any athlete has doped, we shall expose them."