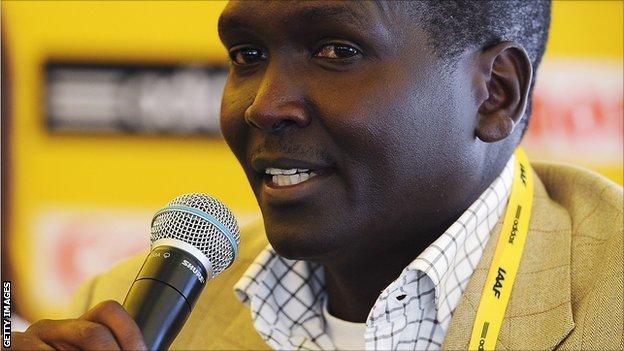 Kenyan distance runner Paul Tergat has been inducted into the Great North Run Hall of Fame for his achievements.

"This is one of the greatest events I've run," Tergat told BBC Look North.

"Not just in this country but also across the world. It's a very tough course, especially towards the finish line. It's a fantastic event."

Tergat held both full and half-marathon world records during his running career, and also won gold in two World Half Marathon Championships.