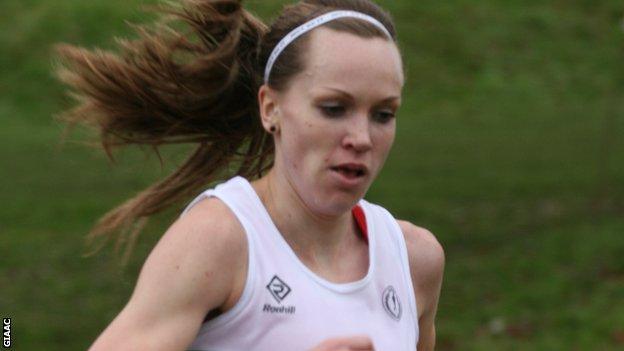 Natalie Whitty broke the Guernsey 1500m record after running at time of 4:29.00 at the island's second Intertrust Grand Prix meeting at Footes Lane on Tuesday.

It was also good enough to qualify for next summer's Commonwealth Games.

Mercier becomes only the second woman from Guernsey to run under 17 minutes over the distance.

"I knew I was in good shape and I knew that I could probably do that time fairly early on in the season," Whitty told BBC Guernsey.

"But for my first outdoor race of the season I was quite shocked.