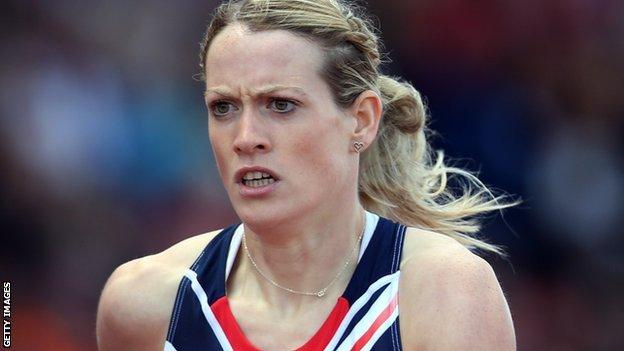 Scotland's Eilidh Child set a personal best in the 400m at the Anniversary Games in London despite finishing eighth.

Scottish runner Jake Wightman finishes 17th in the Emsley Carr Mile in a time of 4:00.62

"Gutted with run today. Feel in much better shape than that, but legs were having none of it," he said on Twitter.