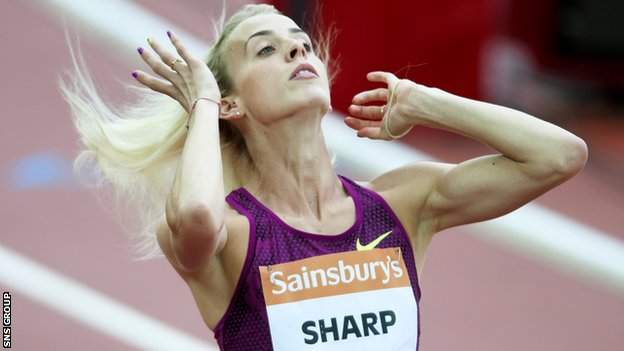 Lynsey Sharp will defend her 800m European Championship title in Zurich next month as one of seven Scots in the Great Britain & Northern Ireland team.

Chris O'Hare and Jake Wightman will both compete in the 1500m, with the latter making his GB debut.

"This year there is that opportunity to do two major championships in quick succession and, while the main focus is on Glasgow 2014, the Euros are a good opportunity for those named by British Athletics" said Stephen Maguire, director of coaching at scottishathletics.

"Jake Wightman only turned 20 last week and a handful of the others are in their early 20s.

"I think that augurs very well and it exemplifies how people have started to make the step-up in class that we have been looking for over the past couple of years.

"We've seen that with Laura Muir, who is now consistently making GB teams indoors and outdoors, and Beth Potter is added to that now.

"Lynsey Sharp has already shown what she can do in European terms in 2012. We all know the level Eilidh Child is now operating at - she's proved that on podiums at the European Indoors."