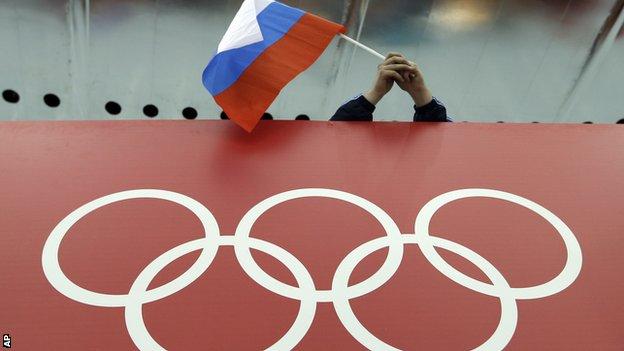 Russian athletes who say they are not drug cheats could find out if they can compete at this summer's Rio Olympics just 15 days before the Games start.

The Court of Arbitration for Sport says it has reached an agreement with the athletes and athletics' governing body, the IAAF, to end their dispute quickly.

The IAAF has banned Russia's athletics federation from the Olympics because of widespread doping in the country.

But 68 clean athletes are arguing they should be allowed to compete.

The Russian Olympic Committee (ROC) says any Russian athlete who is not banned for doping and has met qualification standards should be allowed to compete in Rio.

Cas said it would rule on the matter by 21 July "at the latest" after agreeing to "an expedited procedure".