Jo Pavey will become the first British track athlete to compete in a fifth Olympic Games after being selected to represent Team GB in Rio.

Devon's Pavey, 42, made her senior international debut in 1997 and competed at her first Olympics in Sydney in 2000. She is yet to win an Olympic medal, with her best finish being fifth in the 5,000m in Athens 2004.

Speaking with BBC Radio 5 live's Phil Williams, she reflects on her "race against time" to qualify for Rio, and how it will feel to become the oldest woman to run for Britain at the Games.

I never believed I would still be competing at this age. My team-mates have started calling me 'Granny'.

It seems quite surreal. But I enjoy the old banter - it's a bit of fun really, being in races with people half my age.

When you're a schoolgirl you dream of going to the Olympic Games. I never would have thought I'd be going to my fifth. It feels unbelievable.

When London was announced in 2005 I thought: 'Oh what a shame. I'll be long retired in 2012, I would have loved to go to a home Olympics.' I never thought I'd be going to the one after that.

Now I don't think of my age at all.

I just go down the track and try and hit the targets. I've got an enjoyable lifestyle. I go training with my family and my kids - my little boy goes on the bike and my husband takes my daughter in a running buggy or on the back of his bike.

We try to enjoy the training as much as we can as a family and it's given me that renewed motivation.

It was really tough this year though. I was literally in a race against time because the trials for the 10km were earlier than the other trials and I got a chest infection about two or three weeks before.

I did inform the selectors I was having problems but I thought, in the spirit of competition, if you want to be in the Olympics you should run the Olympic trials. I thought I would give it a go.

As expected I ran very badly and after that struggled for a few weeks more. My body just didn't feel right. I had some sort of viral fatigue and it took me ages to get over it.

I was running out of time and I'd arranged to go to a race in Boston, but when I got to the airport they said the 10km had been cancelled.

I was already at Heathrow so I decided to go because there was a 5km they said I could run. Everything just seemed to be going wrong and even though I was getting fitter each week, I hadn't been able to show it in any races. I thought I had run out of time. 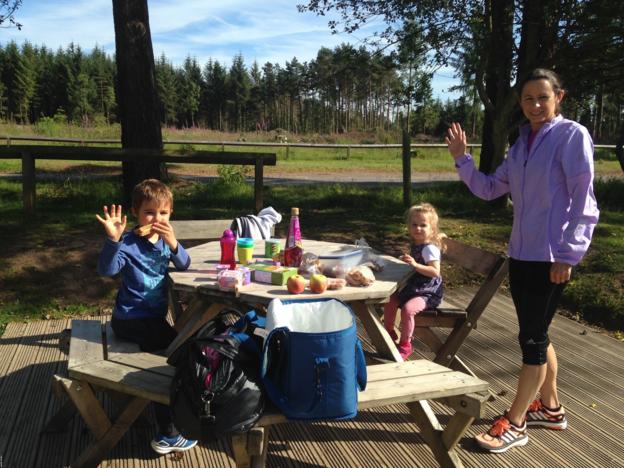 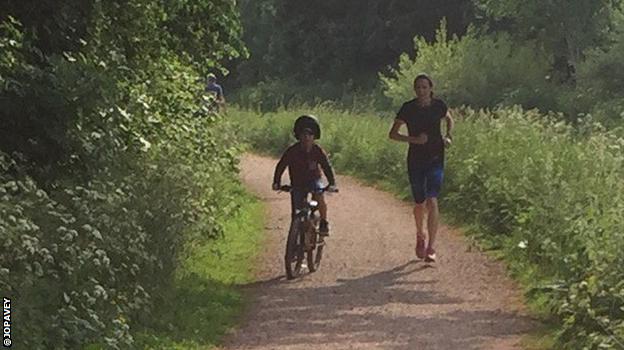 Being selected to run at the European Championships, it felt such an honour to put on a British vest again. But I didn't know if that would end up being my last time so I just ran as hard as I possibly could.

When people talked to me about whether I'd be going to Rio I would say: 'I'm under no illusions, it's looking pretty unlikely, I'm really up against it. I'm getting fitter but I've probably run out of time.'

I was saying: 'I've been so lucky though, I've been to four Olympic Games already.' But behind the scenes I was busting a gut just to give it one last attempt.

I found out that I had been selected late on Tuesday night. I had been and done my track session. When I was at the track people were saying: 'Oh you can tell us, you must know, I know you're just not telling us because you're not allowed.' But I really did not know.

It's been quite a wait because I didn't know when we'd be informed, and all day I was hoping to find out.

I hadn't heard anything so I just cracked on with the training, running as hard as I could, just putting everything into it until I was lying on the floor, not even knowing if I'd been selected or not.

You feel happy to be selected but obviously you're also disappointed for all the other people who missed out, because we all work so hard.

I'm really, really thrilled. It's such an honour to stand on that start line, representing your country and looking up at the flame. It's an amazing opportunity to have.

If you have been given the honour of representing your country at the Olympics you just go for it. You give it your absolute everything in training and in everything else.

It's a really tough race in Rio - there's a really strong field - but I'm going to give it my absolute all. 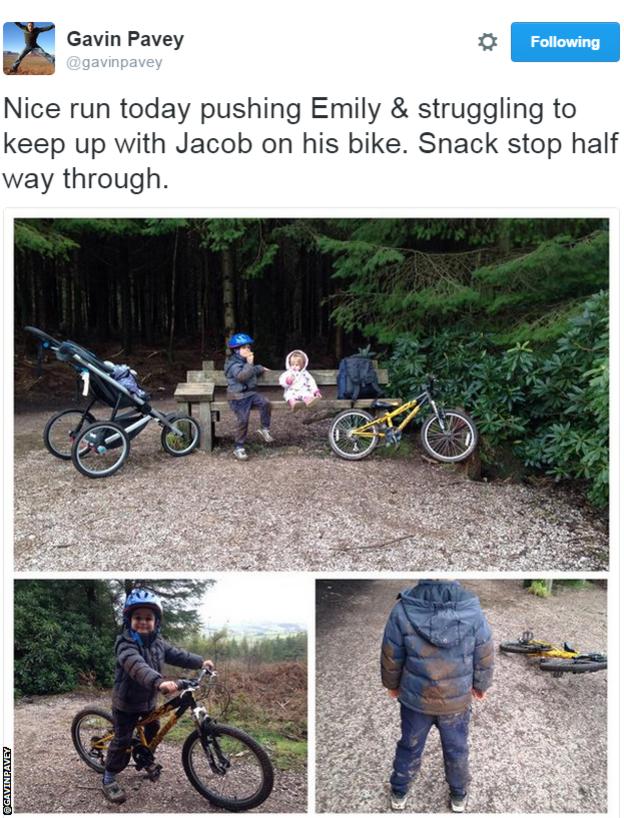 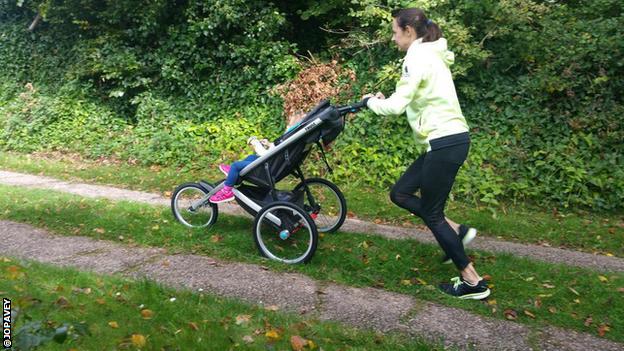