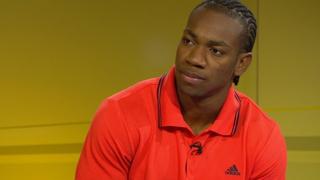 Blake to play cricket for Yorkshire?

Jamaican sprinter Yohan Blake tells BBC Sport that he wants to play cricket for Yorkshire when he retires from athletics.

The 24-year-old won Olympic 4x100m relay gold at London 2012 and two silver medals behind compatriot Usain Bolt in the 100m and 200m and is one of the star attractions at the Great CityGames in Manchester on Saturday.

Blake adds that he has yet to make his mind up on whether he will compete at this year's Commonwealth Games in Glasgow. 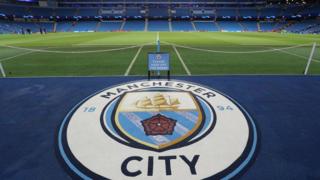 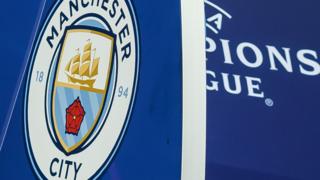 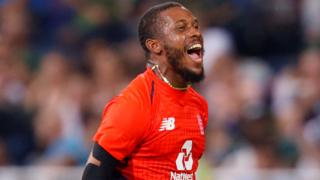 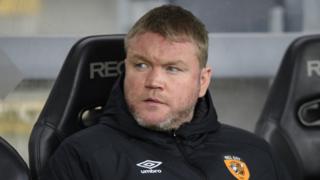 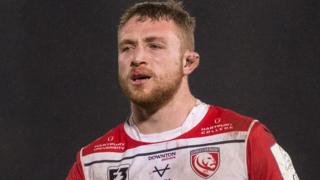 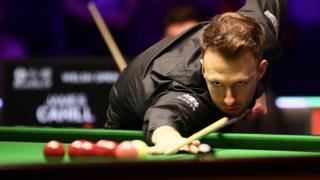