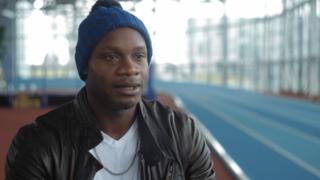 Former world 100m record holder Asafa Powell tells BBC Sport his ban for failing a drugs test in 2013 felt "like a death in the family".

The 32-year-old Jamaican says it was "devastating" to be given an 18-month ban - later reduced to six months - after testing positive for the banned stimulant oxilofrine, but says he is now "a stronger person" for the experience.

Responding to IAAF chief Lamine Diack's claims that athletics was in crisis following allegations of systematic doping among Russian athletes, Powell says he does not share Diack's point of view and that competitors and organisers need to work together better. 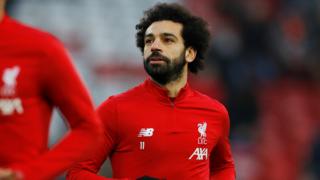 Rashford out for Man Utd against Liverpool 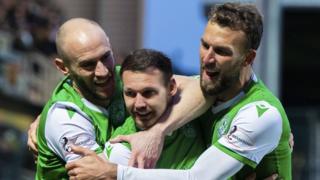 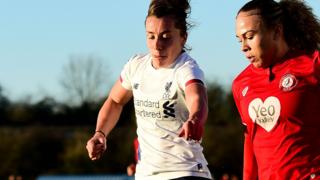 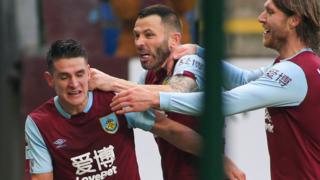