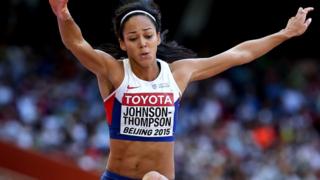 Katarina Johnson-Thompson puts the disappointment of the heptathlon behind her to qualify for the long jump final at the World Championships.

The 22 year-old jumped 6.79 metres on her second attempt to gain automatic qualification for the final on Friday.

The Briton finished 28th in the heptathlon, her medal chances effectively ending when she failed to record a score in the long jump event.

Johnson-Thompson will be joined in the final by fellow British athletes Lorraine Ugen, who impressed with a jump of 6.87m and Shara Proctor who qualified in eleventh place with 6.68m. 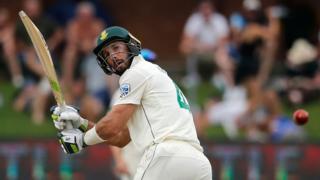 Watch: Masters quarter-finals - Maguire pulls one frame back ahead of mid-session interval