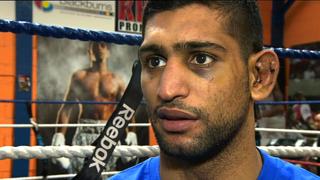 British light-welterweight boxer Amir Khan says he wants a rematch with Lamont Peterson to be in Las Vegas following his defeat by the American in Washington DC.

Khan also reveals that his camp has made an official complaint regarding the performance of referee Joseph Cooper during the fight in which Khan lost his WBA and IBF light-welterweight belts. 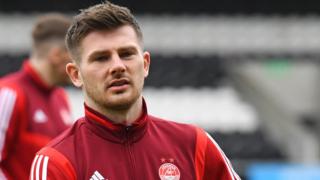