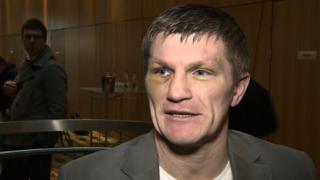 Hatton advises Flintoff to "stick to the game plan" as the ex-England all-rounder swaps cricket for boxing and faces American heavyweight Richard Dawson in Manchester on Friday.

Hatton adds that he is "proud" of himself following his decision to retire from boxing for a second time after he lost his comeback bout against Vyacheslav Senchenko last weekend. 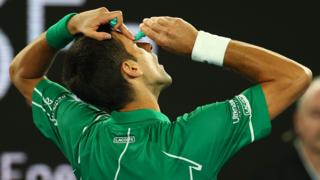