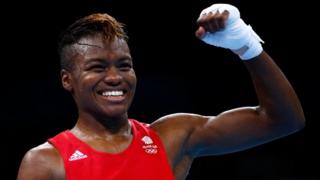 The 33-year-old from Leeds was aiming to clinch the only major honour to have eluded her and, after three world silvers, made no secret of the fact that nothing less than gold will do.