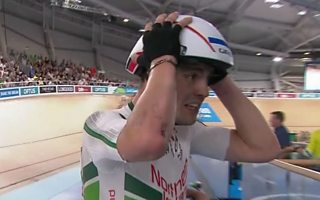 Northern Ireland cyclist Mark Downey was left upset after a crash ended his hopes of winning a medal in the points race at the Commonwealth Games.

Downey, who has won three World Cup events in his career, was in a prominent position in his qualifying round when he crashed out.

The Gold Coast judges ruled Downey's misfortune was a racing accident and did not grant him passage to the final. 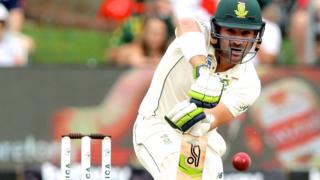 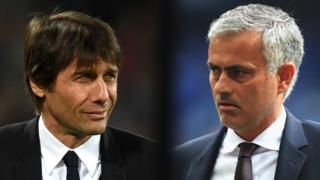 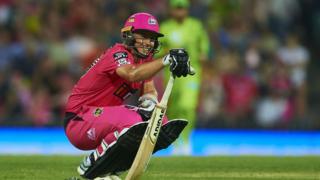