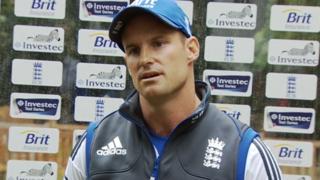 England cricket captain Andrew Strauss believes it will "take a long time" for Kevin Pietersen to rebuild trust after sending 'provocative' texts, saying there are issues of "trust and mutual respect" that need to be resolved.

He has since publicly apologised, but Strauss admits it has not been a great week for English cricket and said the switch in focus in the build up to such an important Test match is "frustrating". 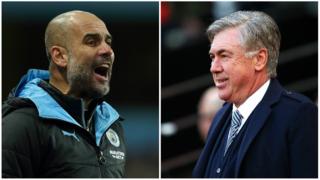