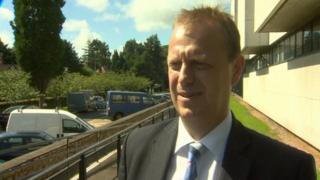 The Welsh county will host the games instead of a Test match against New Zealand, after swapping the fixtures with Lords.